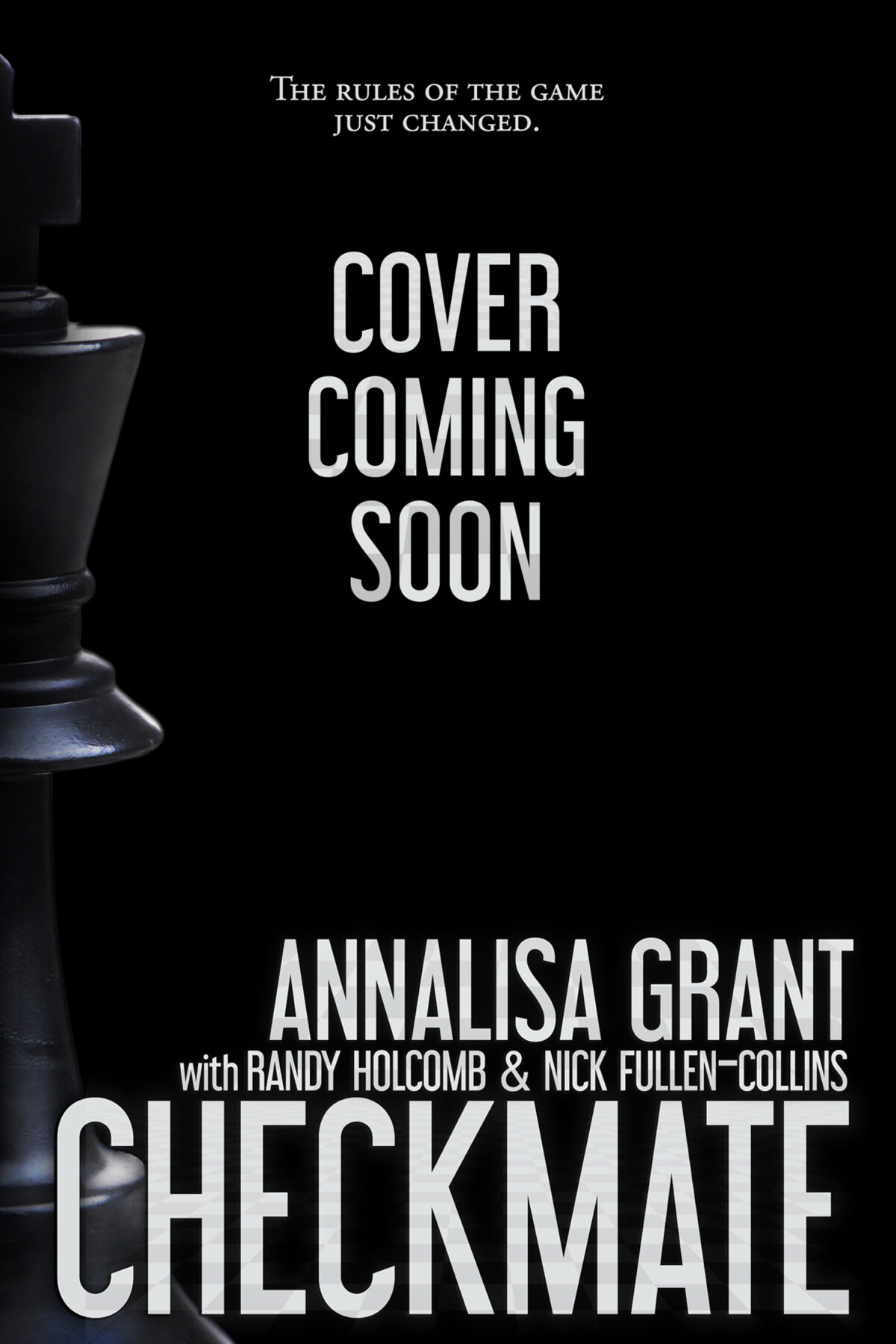 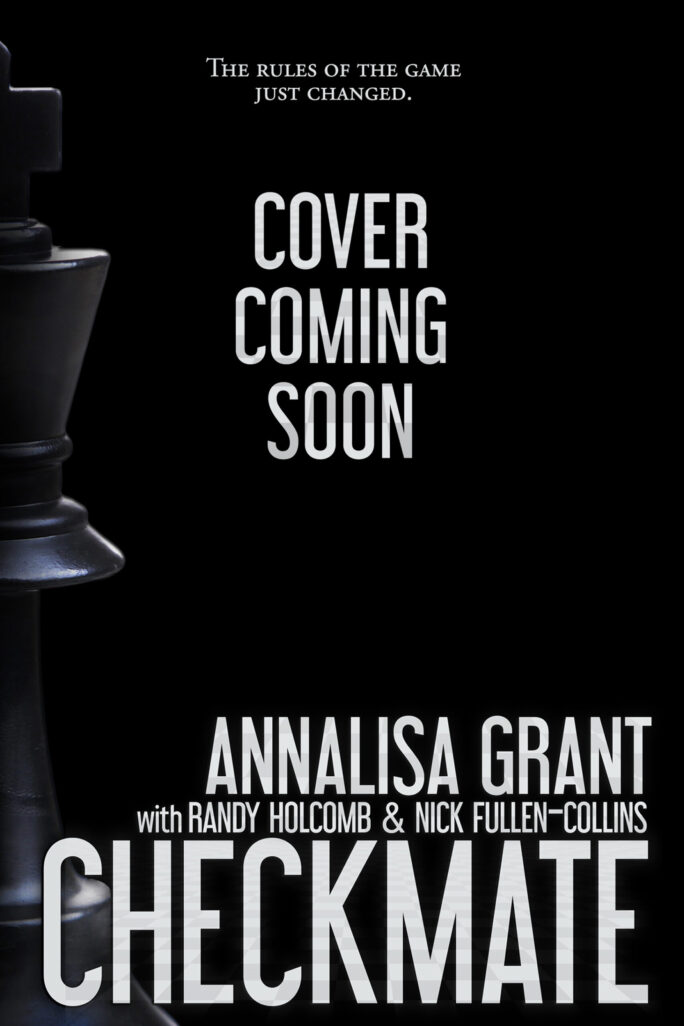 THE RULES OF THE GAME JUST CHANGED.

Based on a true story, Checkmate chronicles the rise and fall of one of the most successful drug kingpins to ever run the streets of Chicago, as told by a former Chicago PD Detective.

Despite growing up in the projects of Chicago's West Side in the 1960s, Richard "Rico" Townsend believed he was destined for greatness. By the 1980s, his greatness would lie in becoming the most successful drug lord Chicago had ever seen. Sexy, brilliant, and shrewd, Rico was a cunning businessman. Every move he made was carefully orchestrated, mirroring his favorite game of strategy—chess. It wasn't until Aja walked into his life that Rico realized he wanted something else. He wanted love and a family, and he was ready to leave the empire he built behind … if it wasn't too late. A modern-day Robin Hood to some, whose best friend was a Chicago PD Detective, Rico built an illegal empire the Feds couldn't infiltrate—or so he thought.