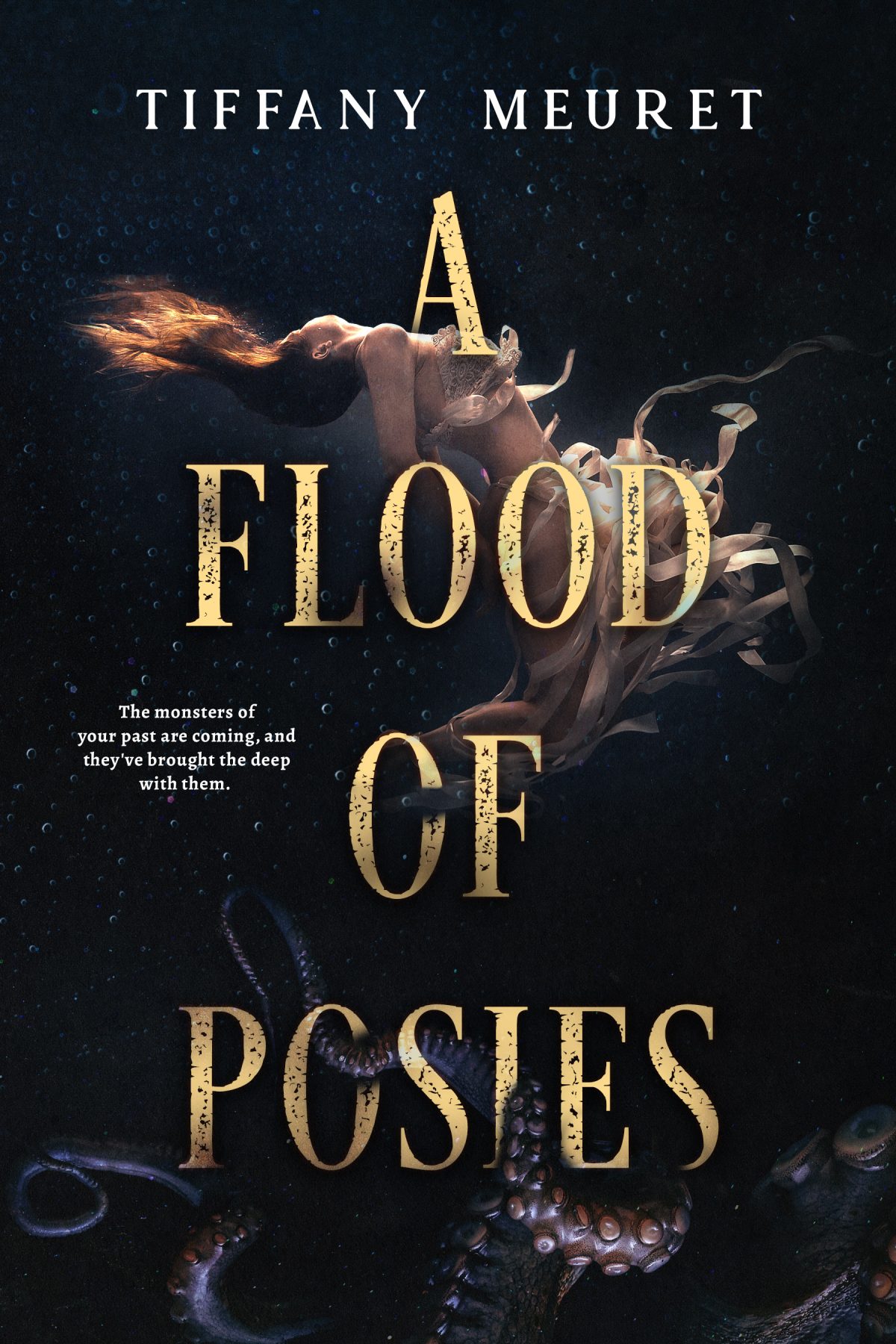 A Flood of Posies 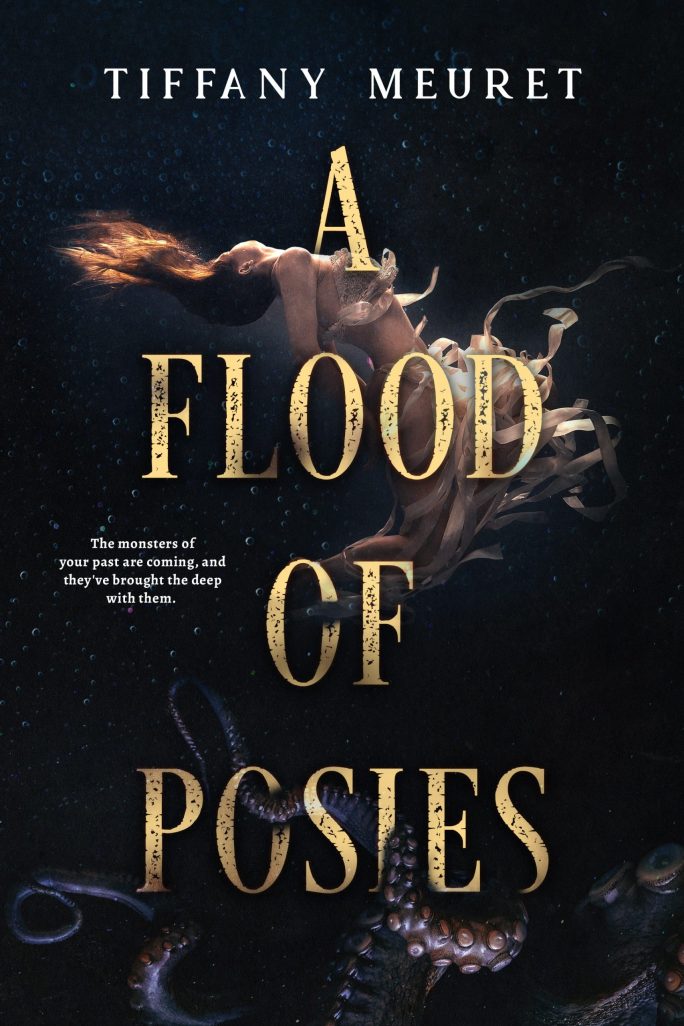 "With its unforgettable imagery, Posies is a phenomenal novel set at the edge of an unforeseen apocalypse." —Foreword Reviews

"Meuret's examination is as much upon changing relationships and human endeavors as on the face of world-changing disaster....A Flood of Posies is highly recommended reading for readers of fantasy and women's literature who look for more in their world-ending and world-building studies than an action-packed survival saga alone." —Midwest Book Review

Sisters, Doris and Thea, exist worlds apart, despite living within a few miles of one another. Doris with her regular home and regular husband and regular job, and Thea slinking along the edges of society, solitary and invisible. When a storm of biblical proportions strikes, the wayward sisters are begrudgingly forced together as the the rain waters rise, each attempting to survive both the flood and each other.

One year later, Thea—now calling herself Sestra—floats throughout a ravaged, flood soaked world. Her former life drowned beneath metric tons of water, she and her only companion, Robert, battle starvation, heat stroke, and the monstrous creatures called Posies that appeared alongside the flood. When they run across what they assume to be an abandoned tugboat, their journey takes a new turn, and the truth about the flood and the monsters seems more intricately linked to Thea's past then she may realize.