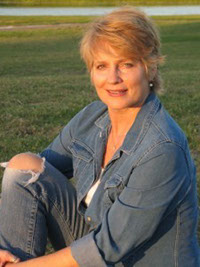 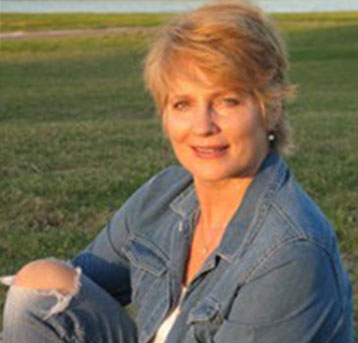 Anna’s passion for justice and fairness translates to her work. She and her husband, Scott, worked on location during their early movie careers and shared the intent to leave each place they filmed as good, or better, then when they arrived. This was especially true on the set of John Grisham’s A Time to Kill. Canton, Mississippi had just suffered great racial hardship and division in a Mayoral race. With Scott and Anna’s encouragement, the movie crew made extra efforts to befriend, buy from, and work with all the townspeople, across the board, and it served to break down walls of inequality and injustice that had divided the town for decades. The impact was so positive that Dan Rather traveled there to tape a 2-part special for his weekly news show, 48 Hours. Anna has since been asked to speak about the experience at various church, film, and college venues.

Anna’s desire for fairness and justice are also at the heart of her writing. Her works are varied and entertaining, but always have a seed of social relevance inside.