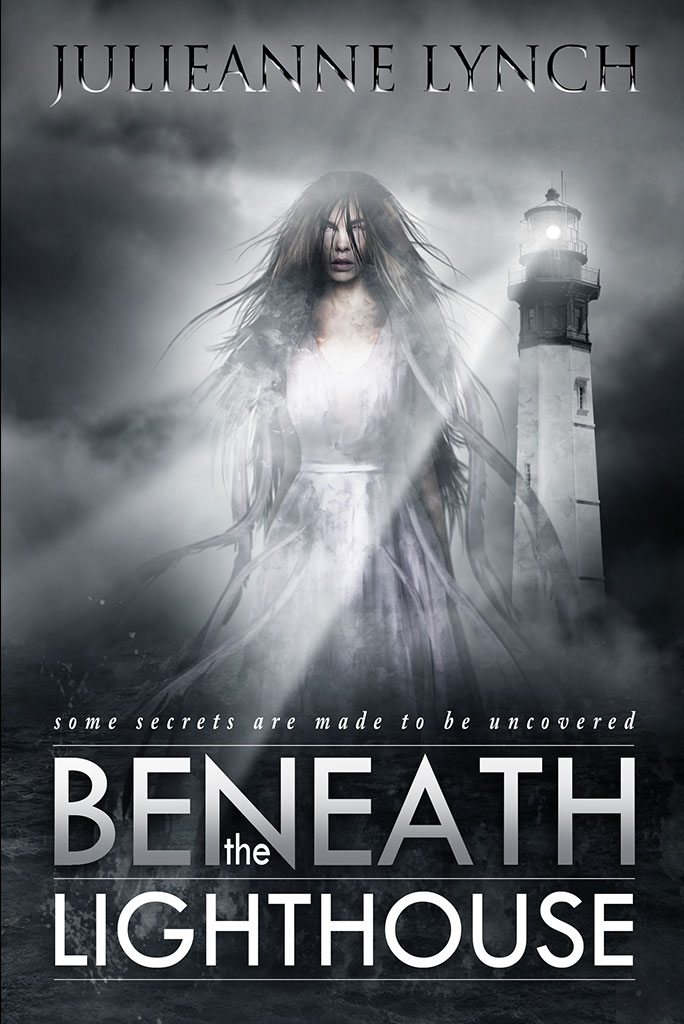 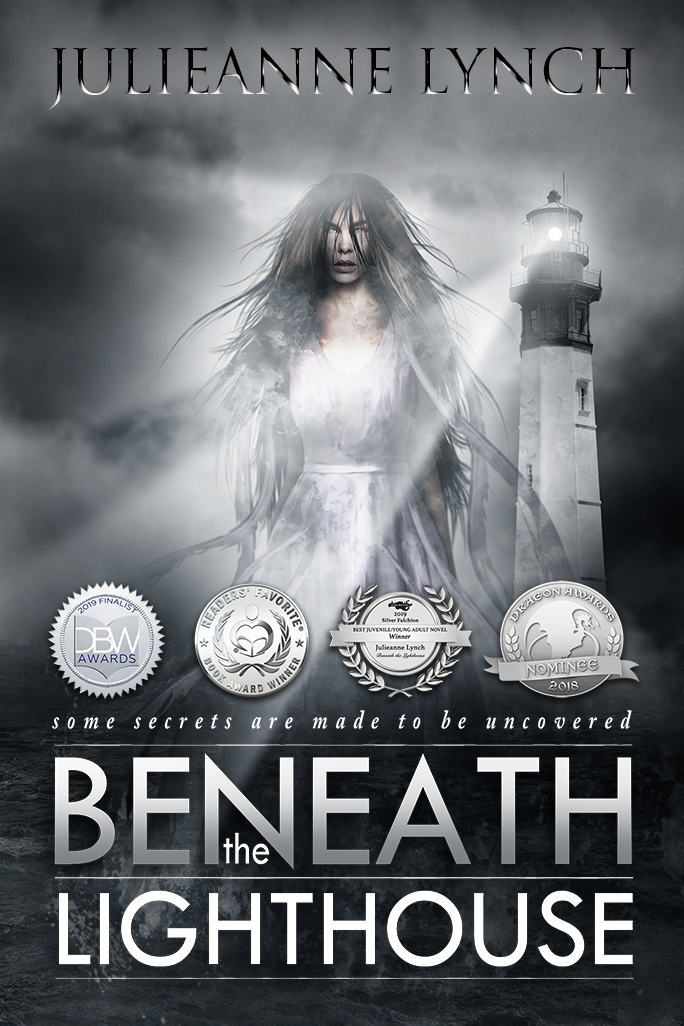 SOME SECRETS ARE MADE TO BE UNCOVERED.

“Beneath the Lighthouse grabs you by the nether regions from the word go. Then it squeezes. Hard. With a nailed glove … A truly scary ghost story … a powerful ‘coming of age’ drama … a young man growing into adulthood against a backdrop of despair and quite shocking abuse … unpredictable and ever building. Blood and bone revenge, retribution and salvation. The strength of friendship, the power of love. You feel the dread and the underlying fear … not your typical tale.
And what a tale it is.” — EM Faustus
Link to the full review

Sixteen-year-old Jamie McGuiness’s sister is dead. Sinking into a deep depression, he frequents the lighthouse where her body was discovered, unaware of the sinister forces surrounding him.

When an angry spirit latches onto Jamie, he’s led down a dark and twisted path, one that uncovers old family secrets, destroying everything Jamie ever believed in.

Caught between the world of the living and the vengeful dead, Jamie fights the pull of the other side. It’s up to Jamie to settle old scores or no one will rest in peace—but, first, he has to survive. 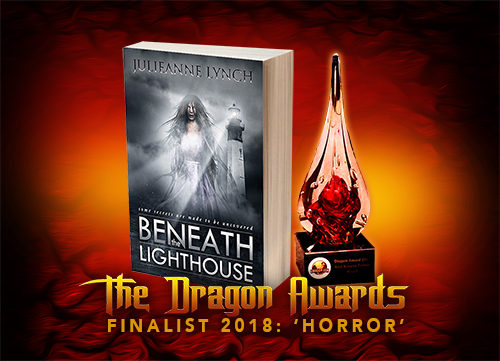