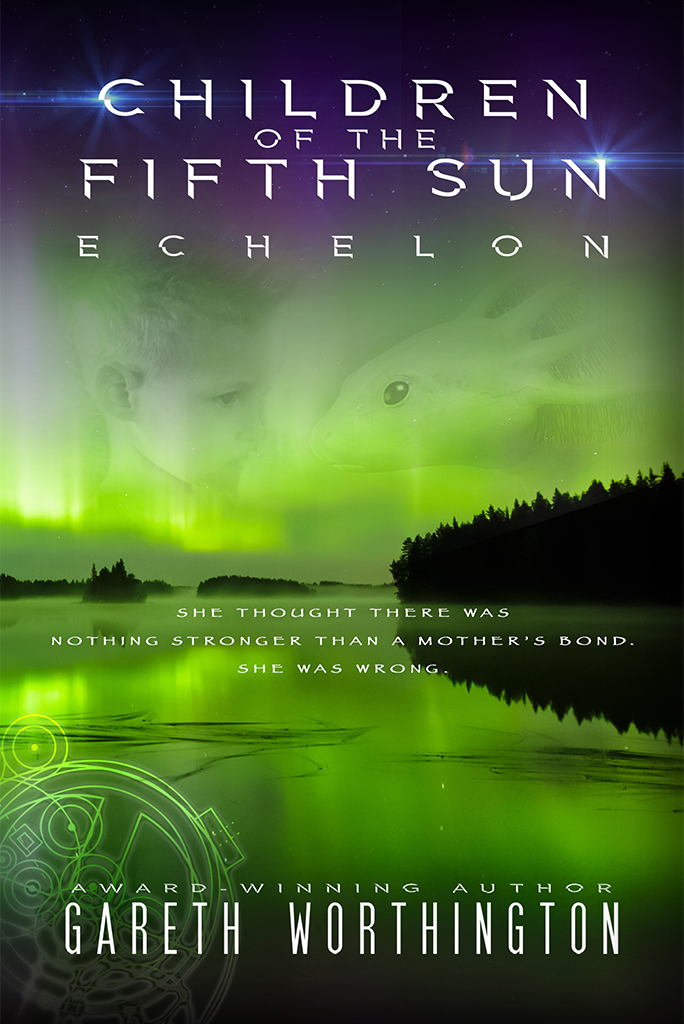 SHE THOUGHT THERE WAS NOTHING STRONGER THAN A MOTHER'S BOND.
SHE WAS WRONG.

Fifteen thousand years ago, the knowledge bringers—an amphibious, non-humanoid species known as the Huahuqui—came after a great global flood, gifting humans with math, science and civility. We killed them all.

Kelly Graham is a narcissistic self-assured freelance photographer specializing in underwater assignments. While on a project in the Amazon with his best friend, Chris D'Souza, a mysterious and beautiful government official, Freya Nilsson, enters Kelly’s life and turns it upside down. Her simple request to retrieve a strange object from deep underwater puts him in the middle of an international conspiracy. A conspiracy that threatens to change the course of human history.

Now, a sinkhole in Siberia has opened revealing new secrets and humans may once again have a chance to prove we deserve the gifts the Huahuqui bestowed.

Freya Nilsson has spent the last five years trying to forget her role in the Huahuqui cloning program. Instead, she hid her son, KJ, from the regimes and agencies who she believed would exploit him for the powers he acquired through his father’s bond with K’in.