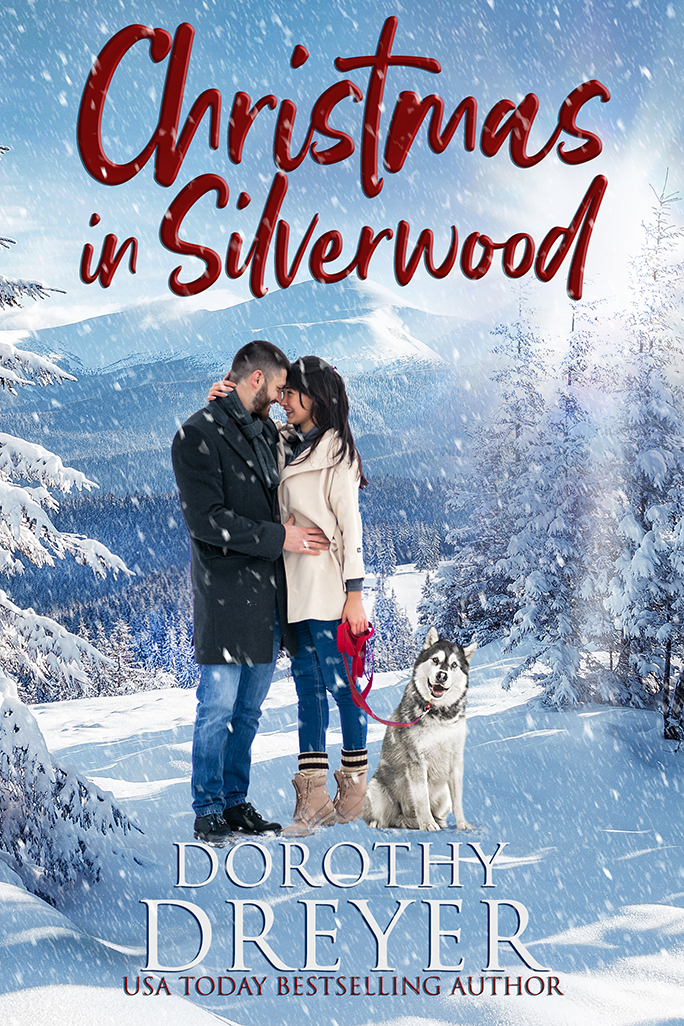 Holly St. Ives is in a rut. Once a celebrated artist making waves in New York City, she finds herself uninspired and unmotivated. Her recent break-up is the last push she needs to spend Christmas alone in the small mountain cabin her father left her in his will—a family getaway she hasn’t visited in years.

After a near accident in Silverwood, she meets Nick, whom she learns is responsible for everything in the small town running like clockwork—including the upcoming Christmas festival and the town’s entry in the state-wide tree decorating contest. Holly doesn’t have time for Nick’s beguiling charm or mouth-watering holiday cupcakes, but after meeting his father, she discovers there’s more to the town’s obsession with the contest than meets the eye.

Touched by the prospect that the whole town is willing to pitch in for a good cause, Holly feels her Christmas spirit making a comeback. As Nick and his team of Alaskan Malamutes work their way into her heart, Holly may just remember the meaning of the season after all.