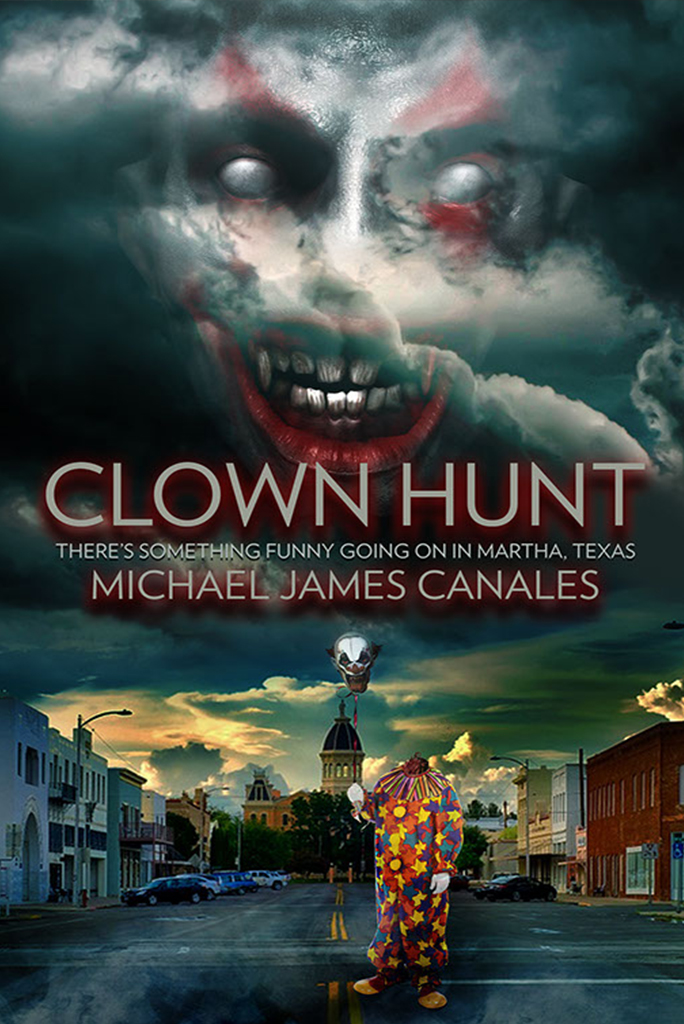 THERE'S SOMETHING FUNNY GOING ON IN MARTHA, TEXAS.

Martha, Texas is the most dangerous place on earth, not because of nukes, toxic waste, aliens, or anything of this mortal world. It’s dangerous because it’s home to the Bingham & Moss Rodeo Circus Museum, which hosts a terrible secret: It safeguards the very first Jack-in-the-Box, its original purpose darker than you could ever imagine. It is a Devil Trap, and trapped within it (among other ornery things) are twelve vengeful clown demons … and some redneck accidentally turned them loose into the world. Once they’re done with Martha, they are going to create Hell on Earth. And the only thing keeping them from accomplishing their evil plan is the washed-up, burned-out residents of Martha, Texas.