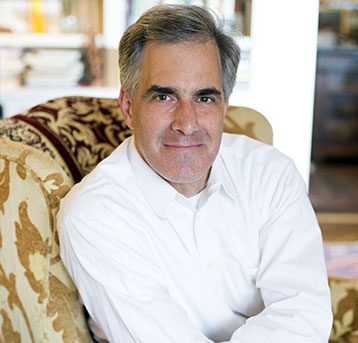 Dan Elish is the author of nine novels, including The School for the Insanely Gifted, The Worldwide Dessert Contest, and Born Too Short: Confessions of an 8th Grade Basket Case (Simon & Schuster), which was named a New York Public Library "Book for the Teenage" and a "Young Adult Choice for the International Reading Association.”

Dan co-wrote the book for the Broadway musical 13 with music and lyrics by Jason Robert Brown, which premiered on Broadway in 2008 and is slated to be a movie by CBS Films. Dan is also a TV writer who has worked on shows such as Cyberchase (PBS) and Jo-Jo’s Circus (Disney).

Dan has received fellowships and scholarships to the Bread Loaf and Sewanee Writers’ Conferences and is represented by Matt Bialer at Greenburger Associates. He lives in New York with his wife and children.