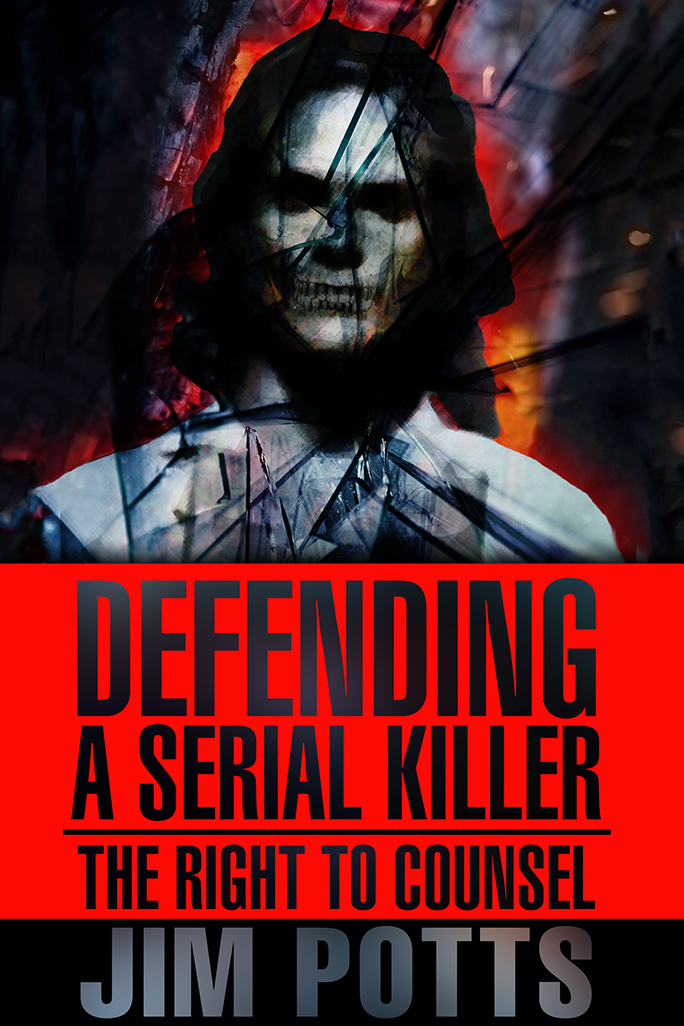 Defending a Serial Killer
The Right to Counsel

The Fifth and Sixth Amendments to the Constitution of the United States guarantee the right against self-incrimination, the right to remain silent, and the
right to counsel.

A crime wave swept California in the late 1970s. Several young girls were abducted, raped, and murdered. Michael Dee Mattson was convicted of these crimes and sentenced to death.

In 1982, Jim Potts—a brilliant, idealistic, African American law student—is honored when one of his professors recruits him to assist in writing a death penalty appeal on behalf of a serial killer.

Potts discovers a loophole in the case that had somehow been overlooked. One that could not only get Mattson off death row, but once presented to the Supreme Court of California, could release him to rape and murder again. When Potts confides in his pregnant wife, she says if Mattson goes free, their marriage is over. But if Potts quits the case, or withholds information, he violates his duty to client and Constitution and risks his career before it even begins.

A moral dilemma with no good way out.

To avoid losing his family and releasing pure evil back into the world, Potts must be smarter than his options. He must find a way to keep his family together, fulfill his duties, and keep Mattson behind bars.

Many books have been written about serial killers—usually biographical sketches, or accounts by their surviving victims. Defending a Serial Killer: The Right to Counsel takes a very different approach to the subject in considering the moral and ethical challenges lawyers face in fulfilling their duties to defend a client who may ultimately be released (if their efforts are successful) to kill again.

Few other legal discussions hold the ability to capture a compelling immediacy in the daily processes of law, as well as the dilemmas these processes bring with them. Readers gain specific details about these approaches, which teach them about how law is interpreted and enforced as the story follows Potts and his associates in and outside of court.

How lawyers absorb the long-term results of their arguments and efforts is also nicely captured as the tale unfolds. Especially revealing (and often poignant) are his reflections about the ultimate outcome of his legal arguments and its impact on his life and career alike.

Readers who want to learn more about legal processes, lawyers' moral and ethical considerations, and how killers are treated in the courts, and the minds and hearts of those who defend or oppose them, will find much food for thought in Defending a Serial Killer.

It's highly recommended reading; especially for students of law, who will find it contains many vivid considerations of the underlying human impact of defending known killers in court and supporting the right to counsel that is an intrinsic cornerstone of the American justice system. ~Midwest Book Review