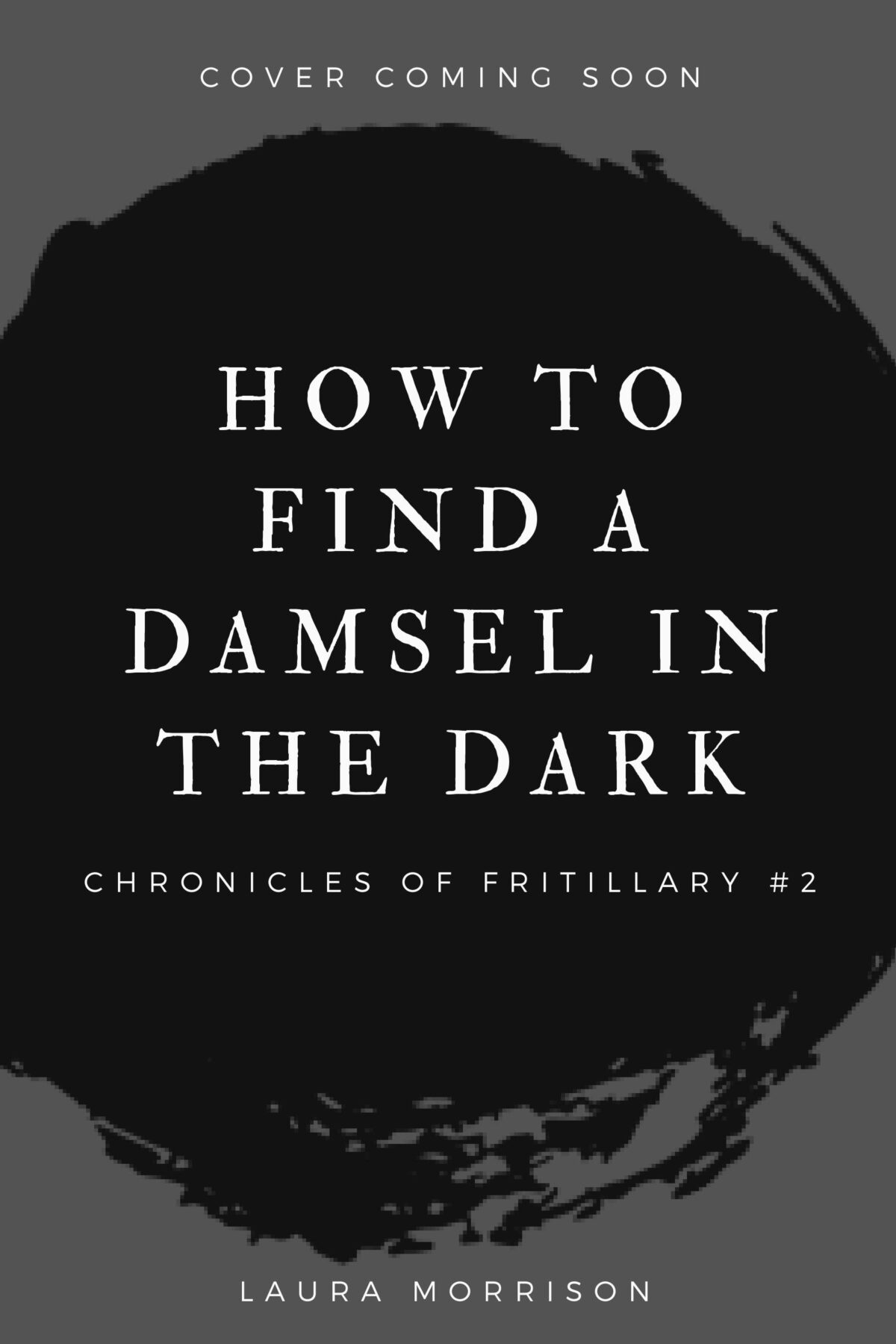 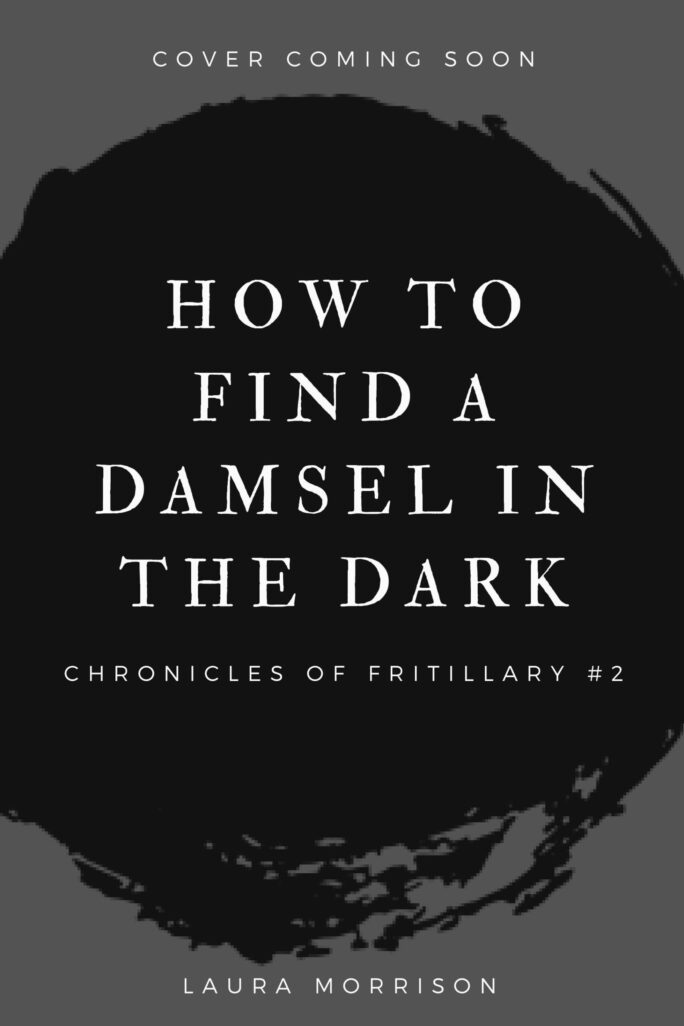 It’s not Happily Ever After in Fritillary—yet.

Freshly uncursed Princess Julianna is living life to the fullest—or so she thinks, until one of her dungeon-dwelling ghost friends calls her “unutterably boring.” Hurt and annoyed, Julianna recruits Warren to go on an adventure to prove just how exciting she can be. She wants to commandeer a ship, attack some pirates, and aid the revolutionaries planning a war against her father, the King. Warren wants to find the woman whose curse he is the counter-curse for. What are two best friends who can’t pick an adventure to do? They go with the one the princess wants.

It’s not long before their plans go sideways, thanks to their two nemeses: the wizard Farland Phelps, and Julianna’s soulless aunt Mirabella. Unforeseen circumstances make for an even greater adventure than Julianna could have hoped for, but that doesn’t mean either she or Warren want anything to do with it any longer. They’re stuck—until fate hands Warren an opportunity to save the cursed woman after all.

The pair soon finds themselves in the middle of two separate adventures, completely in over their heads. A sudden situation makes Warren seriously reexamine his position on fairytale love, while Julianna learns the hard way that being okay with a revolution is a lot easier than actually being a part of one, especially when the revolutionaries reduce her to a way to extract ransom money instead of see her as a valuable contributor to their cause.