By Stu Jones and Gareth Worthington 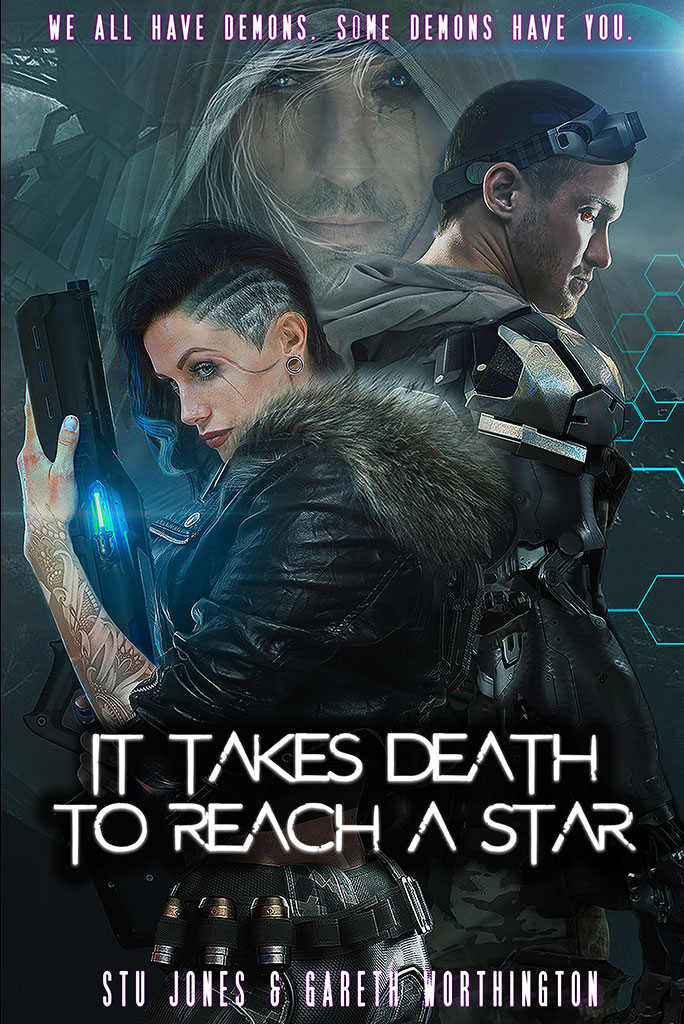 THE WORLD YOU KNOW IS DEAD.
WE DID THIS TO OURSELVES.

The epidemic struck at the end of the Third World War. Fighting over oil, power, and religion, governments ignored the rise of an anti-bacterial-resistant plague. In just five years, the Earth was annihilated. Only one city survived—Etyom—a frozen hell-hole in northern Siberia, still engulfed in conflict.

Two groups emerged from the ashes of the old world. Within the walled city of Lower Etyom, dwell the Robusts—descendants of the poor who were immune to The New Black Death. Above them, in a metropolis of pristine platforms called Lillipads, live the Graciles—the progeny of the super-rich; bio-engineered to resist the plague.

Mila Solokoff is a Robust who trades information in a world where knowing too much can get you killed. Caught in a deal-gone-bad, she’s forced to take a high-risk job for a clandestine organization hell-bent on revolution.

Demitri Stasevich is a Gracile with a dark secret—a sickness that, if discovered, will surely get him Ax’d. His only relief is an illegal narcotic produced by the Robusts, and his only means of obtaining it is a journey to the arctic hell far below New Etyom.

Thrust together in the midst of a sinister plot that threatens all life above and below the cloud line, Mila and Demitri must master their demons and make a choice—one that will either salvage what’s left of the human race, or doom it to extinction...

In the Shadow of a Valiant Moon, Book 2