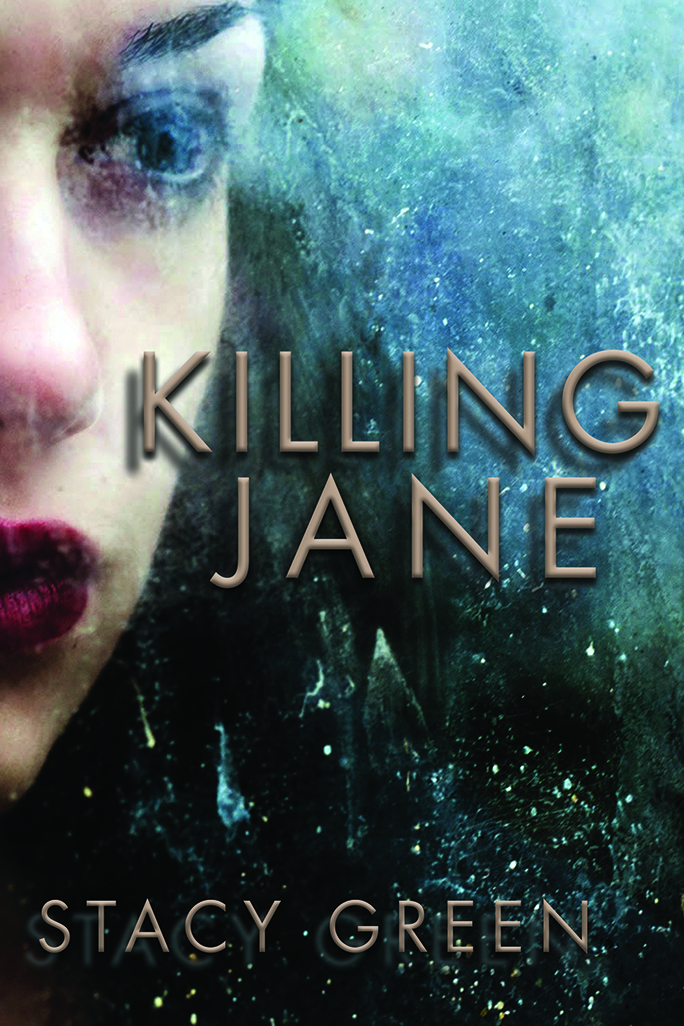 What if everything you've ever heard about Jack the Ripper is wrong ...

A young woman is brutally murdered in Washington D.C., and the killer leaves behind a calling card connected to some of the most infamous murders in history.

Rookie homicide investigator Erin Prince instinctively knows the moment she sees the mutilated body that it's only a matter of time before someone else dies.

She and her partner, Todd Beckett, are on the trail of a madman, and a third body sends them in the direction they feared most: a serial killer is walking the streets of D.C.

The clock is ticking.

Erin must push past her mounting self-doubt in order to unravel a web of secrets filled with drugs, pornography, and a decades old family skeleton before the next victim is sacrificed.

The only way to stop a killer is to beat them at their own game.