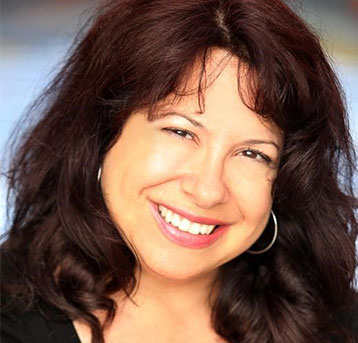 Marie D. Savino is a bestselling author, screenwriter, producer, researcher, radio personality and public speaker. She is the author of over fifteen non-fiction books, as Marie D. Jones, about cutting edge science, the paranormal, conspiracies, ancient knowledge and unknown mysteries, including Mind Wars: A History of Mind Control, Surveillance, and Social Engineering. Marie is an optioned screenwriter with several projects in various stages of development and two forthcoming novel series. She is a regular contributor to New Dawn Magazine, FATE, Paranoia Magazine, Atlantis Rising, and Phenomena Magazine and has been interviewed on over a thousand radio shows worldwide, including Coast-to-Coast AM. She is featured on History Channel’s Ancient Aliens and Nostradamus Effect series and served as a special UFO/abduction consultant to the film, The Fourth Kind.