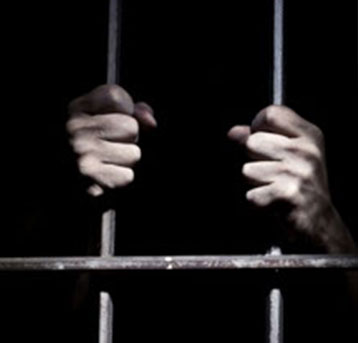 Michael J. Canales spent the last twenty years working in various media which includes Top 50 US magazines, major film studios, and several publishing companies. Michael has been a cyber-bodyguard/technical advisor to an ex-Surgeon General, busted hackers for chat/messaging software innovators in the early days of the internet, and created online community policy that is in use to this day. Michael also created the first online comic book writing workshop for America Online.

As a writer, Michael has over thirty national and international awards for his work in major writing competitions. Aside from his Disney Fellowship (Features), Michael was also a finalist in the prestigious Nicholl Fellowships in Screenwriting. His screenplay, GHOST LIGHTS, was voted into THE HIT LIST 2010, the annual industry list of the best original screenplays of the year. Two of his screenplays were in active development at Sony with Sprocketdyne Entertainment (Rob Minkoff, THE LION KING) and Out of the Blue (Academy president Sid Ganis). He's developed a television project with thrice-nominated Eisner writer Joshua Dysart (HARBINGER) for Showtime, works frequently with iconic horror creator Kim Henkel (THE TEXAS CHAINSAW MASSACRE), and was pivotal in the development of a musical that opened on Broadway in 2015.

Currently, Michael is developing CLOWN HUNT and its prequel series, BINGHAM & MOSS, for TV along with Producer/Directors Phil Conserva and Louis Shaw Milito.