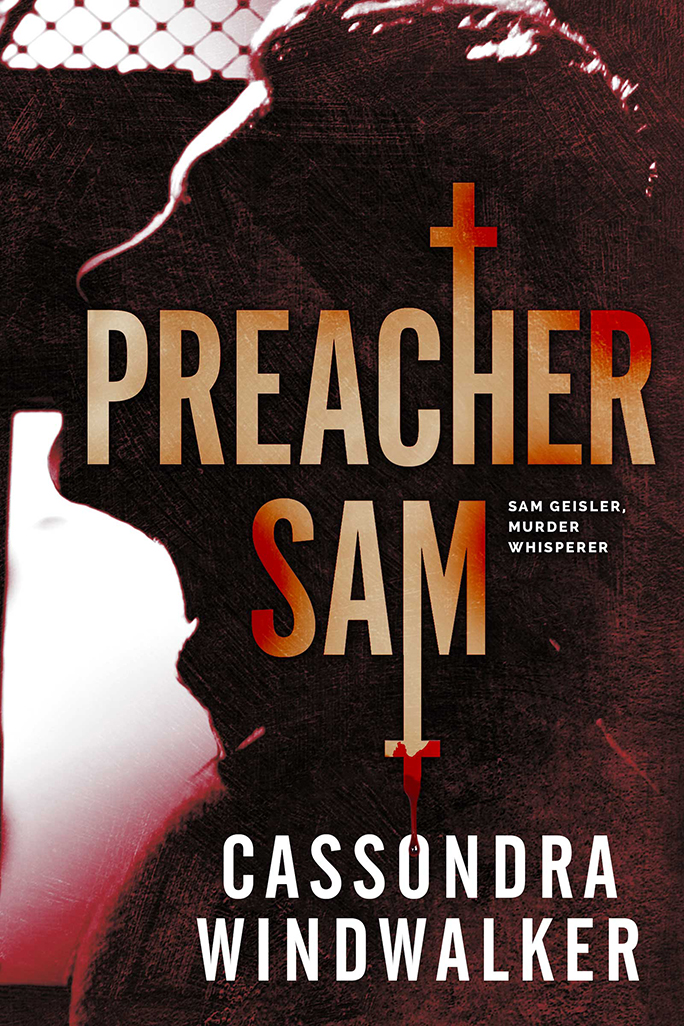 "Confession is good for the soul."

No one is more qualified to understand the blackest hearts than a disgraced, sex-addicted former preacher who is still in love with his estranged wife. Floundering for direction and beset by the needs of his well-meaning but aggravating atheist sister and her seven-year-old son, Sam Geisler is trying to put his past behind him when the murder of one of his former parishioners by another drags him back into the world he left behind.Sam may not be Broad Ripple’s favorite son, but his peculiar gift for listening has earned him the moniker murderer-whisperer, and the police need his help on what should be an open-and-shut case. Fighting for his marriage, fighting with his sister, and fighting against his own demons, Sam may be the only one who hears what the real murderer is all but shouting—but will it be enough to drive back his own darkness?