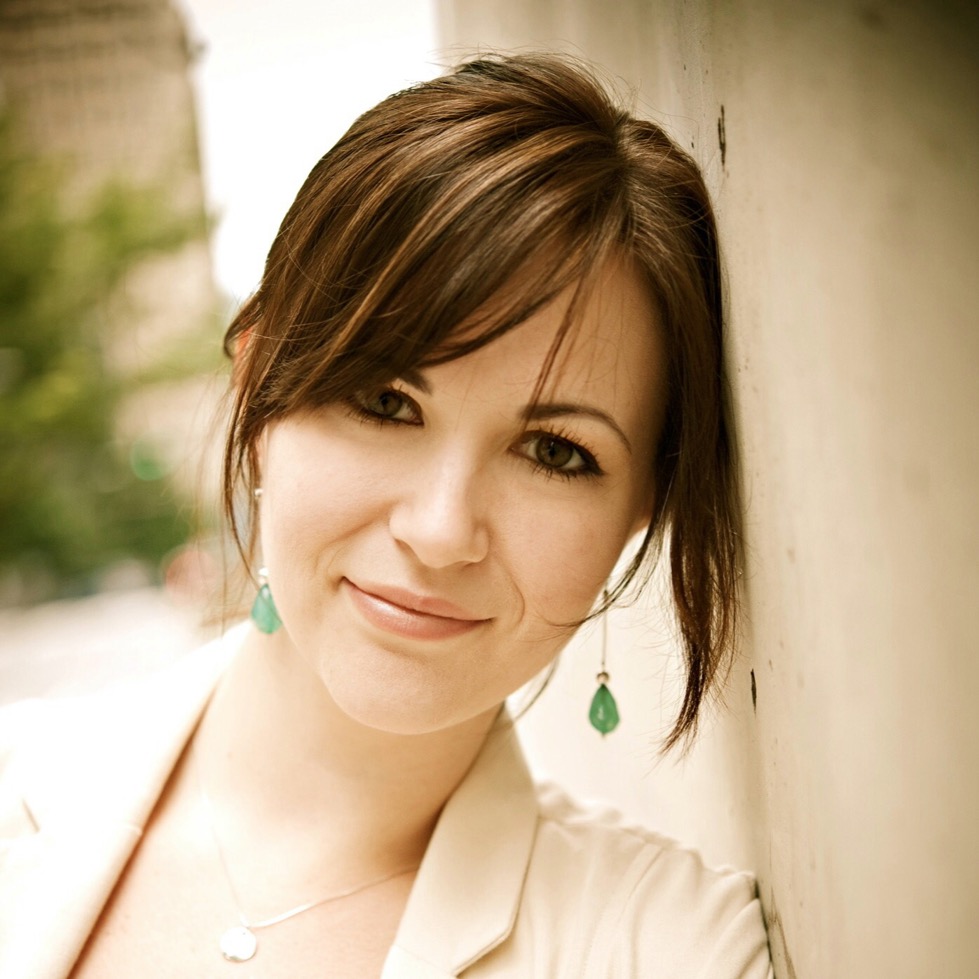 “I am thrilled that Black Spot Books has been acquired by Vesuvian Media Group,” says Ryan. “As a VMG imprint, we can offer a wider breadth of opportunity to our authors while continuing to do what we do best: bring genre-bending fiction to market. VMG and Black Spot Books are well-equipped to support each other and continue our aggressive growth pattern as we deliver quality, commercially-viable storytelling for years to come.”

Founded in 2017, Black Spot Books set out to publish new and diverse voices in speculative fiction. Over its two years of operation, the publisher has released twelve active titles in print with another dozen titles forthcoming. Their current Adult and YA list spans a wide range of genres and includes well-reviewed titles such as The Hungry Ghost by Dalena Storm (currently under consideration as an American Library Association Over the Rainbow committee selection), Soul Remains by Sam Hooker, and a holiday-themed anthology, A Midnight Clear, which received advance praise from Publishers Weekly and Booklist.

In 2018, Black Spot Books released The Absolved by bestselling author and screenwriter, Matthew Binder. Selected as a Network Book by the Jewish Book Council, The Absolved has been endorsed by both Alan Dershowitz and Emmy Award-Winner, Seth Meyers. The Absolved as well as Cassondra Windwalker’s Preacher Sam (Sam Geisler, Murderer Whisperer) are already on submission by VMG for potential television adaptation.

“Black Spot Books has built an impressive, well-reviewed list of speculative fiction in a short amount of time,” said LK Griffie, President of Vesuvian Media Group. “We are excited to bring these fresh and distinctive voices into the fold and look forward to growing the niche market Black Spot Books provides to complement our mainstream arm of Vesuvian Books. Both companies have a similar culture and drive, and the synergies we enjoy make it a natural fit.”

“Vesuvian Media’s core mission is to provide endless possibilities of engaging, dynamic content to audiences,” commented Italia Gandolfo, CEO of Vesuvian Media Group. “As we grow, the importance of acquiring the right material that can crossover into film/TV adaptation is paramount. Creating our own ecosystem to stay ahead of the curve, we look to our partners to help source the best stories that will capture readers and be built-in viewers once we hand the baton to our media partners to adapt. Lindy Ryan of Black Spot Books has a great eye for strong projects with crossover appeal—which is the paradigm of our infrastructure.”

###ABOUT VESUVIAN MEDIA GROUP, INC. Vesuvian Media Group (VMG) is a books-to-film multimedia corporation composed of industry veterans with decades of experience in entertainment, publishing, and representation. Through the divisions of Vesuvian Entertainment and Vesuvian Books—which has published multiple bestselling and award-winning properties—VMG provides Hollywood unparalleled access to high quality content while bridging the gap between publishing and screen. Founded by Italia Gandolfo, along with LK Griffie, Dr. Gareth Worthington, and former publishing executive Thomas Ellsworth, the company has a global presence and access to hundreds of properties from IP to originals. Gandolfo began her career at Creative Artists Agency (CAA) during the tenure of Founder/CEO, Michael Ovitz, and has over 25 years’ experience in media. She is Founder and CEO of Gandolfo Helin & Fountain Literary Management, a full-service literary and dramatic rights agency, whose team includes publishing industry veteran, Renee C. Fountain (Harcourt Brace and Simon & Schuster). VMG has a first look deal with Los Angeles-based Boilermaker Entertainment. Founded by Phil Conserva and Louis Shaw Milito, they are veteran producers from 15 years of CSI: Crime Scene Investigation (CBS)—the longstanding #1 show in the world. Other credits include directing episodes of CSI, GOTHAM (FOX) and LUCIFER (FOX/NETFLIX) and CHICAGO HOPE (CBS). Members of the Producers Guild of America and Directors Guild of America, they are represented by Creative Artists Agency (CAA). www.BoilermakerEnt.com Vesuvian Media was selected by DIGITAL BOOK WORLD as a 2018 Finalist for Children's Publisher of the Year, alongside Disney Publishing, Sesame Workshop, and Tapocketa. VMG has a global presence with staff in the USA [Los Angeles, New York, Nashville, New Orleans, Anchorage], Canada [Vancouver], and Europe [Zurich]. www.VesuvianBooks.com ABOUT LINDY RYAN / BLACK SPOT BOOKS Lindy Ryan is an entrepreneur, award-winning professor, and an experienced publishing professional. In 2011, Ryan was part of the executive leadership team that founded Radiant Advisors, a data and business intelligence research and advisory firm, where Ryan developed and launched the company's editorial and research divisions, and later its data visualization practice, for clients that included household names in entertainment and media (21st Century Fox Films, Fox Networks, Warner Bros., Disney). In 2016, Ryan took her industry experience into academia, where she served as an active member of the New Jersey Big Data Alliance. She was previously an active researcher at the Rutgers Discovery Informatics Institute where she leads a team studying digital literacy. Ryan is an award-winning professor of data analysis and business communication at Rutgers University. She is a prolific speaker at conferences worldwide and the author of numerous papers and two textbooks, “The Visual Imperative: Creating a Culture of Visual Discovery" (Elsevier) and "Visual Data Storytelling with Tableau" (Pearson). In 2017, Ryan launched Black Spot Books, a traditional small press focused in speculative fiction. To date, the company has released over a dozen titles, fueled by its wide distribution and strategic publicity partnerships.