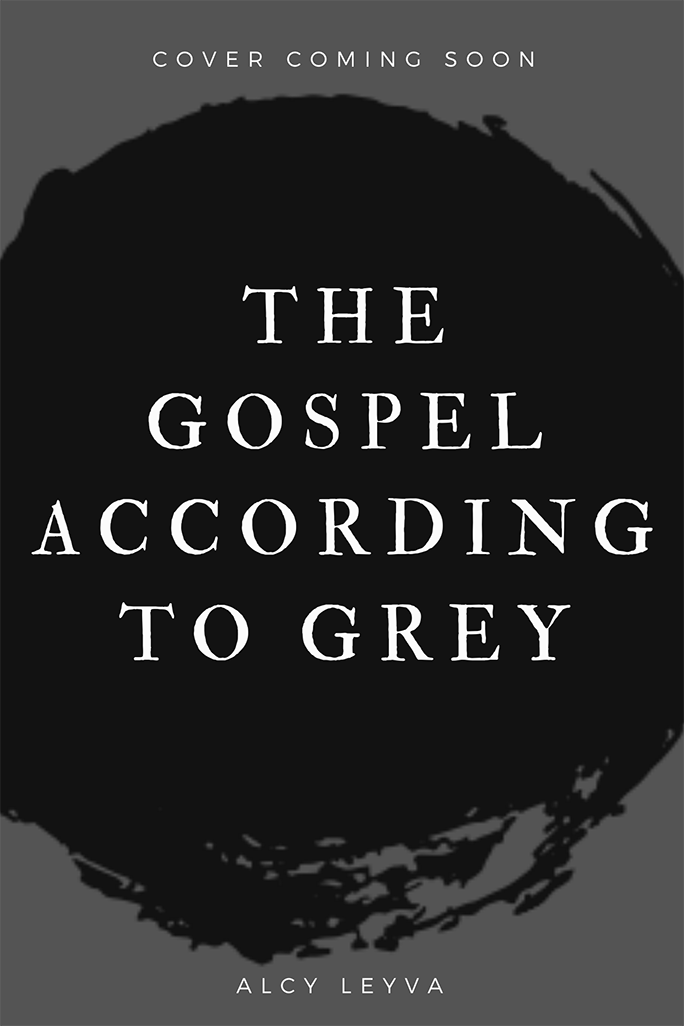 New York City has always been a big fat sack of stress for Amanda Grey. Luckily, the tiny apartment in Queens she shares with her parents has always served as a refuge from a world that’s too loud and too bright. Unfortunately, that’s all about to change.

When she inadvertently rents a room to a demon, Amanda Grey goes from a woman concentrated on her own personal demons to the woman responsible for unleashing Biblical Armageddon in New York City. With only a demon, an antisocial seraphim, her irritating younger sister, Petty, and her new neighbor, Donaldson, at her side, Amanda must conquer the outside world—and her own demons—to put an end to the End of Days before it’s too late.

But New York is only the beginning, and stopping the all-encompassing Apocalypse fated to plunge the world into never-ending darkness isn’t exactly the happy ending Amanda was hoping for. With the Calamity spreading through the afterlife, Amanda will have to fight her way through the Nine Circles of Hell and storm the gates of Heaven for an audience with the Creator in order to stop the soft reboot of the universe. If a potty-mouthed, mixed-race girl from Queens can't save Heaven, Hell, and Earth, no one can.