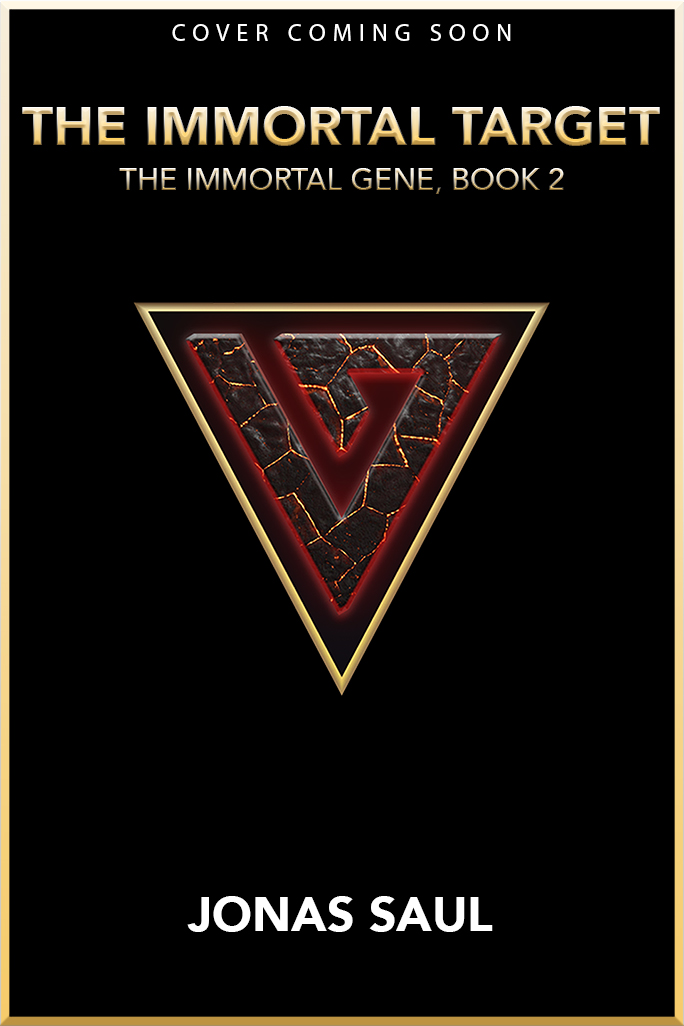 From the author of the 2 million copy bestselling Sarah Roberts series who on multiple occasions outranked Stephen King and Dean Koontz on the Amazon Most Popular Top 100 Authors list, comes the next installment of a chilling, sci-fi thriller rooted in science.

Jake Wood is a desperate man. After losing the love of his life, his career, and going through life-altering physical changes, he’s now facing murder charges.

Fortech Industries, the pharmaceutical company behind The Immortal Gene, aim to put an end to Jake any way they can. They start by going after the people closest to him.

Hunted by both Fortech and the police, Jake must find a way to stop Fortech’s brutal attack and get the authorities off his tail.

Going to extreme measures, Jake discovers something that could take Fortech down forever, but not before learning he isn’t the only carrier of the immortal gene … and nobody lives forever.

“I'd recommend this book to lovers of the thriller and suspense genres, particularly when tinted with a bit of sci-fi, and anyone else just looking to get lost in a one-of-a-kind piece of roller coaster fiction.” ~Jamie Michele, Goodreads #17 Top Reviewer in the United Kingdom

“I am an avid reader of Stephen King and Dean Koontz, and Jonas Saul won me over with this book.” ~Amazon Reviewer

"There are good reasons for Jonas Saul's best-selling author brand, and The Immortal Gene provides all the proof anyone could need. What starts out as a straightforward crime/serial killer thriller, becomes a sci-fi, horror thriller that will please fans of all the above-mentioned genres. Saul writes with an authoritative knowledge of biology, the many facets of zoology, criminal justice, and plain ol' writing skills." ~Lex Allen, Award-Winning Author, Germany

“The Immortal Gene is a thriller that is both chilling and mesmerizing. Fast paced and highly interesting, [this] is the kind of book you would want to read in one sitting … and will surely leave any reader breathless. Jonas Saul is a master storyteller. His characters are realistic and bigger than life. And as you follow Jake's transformation into something more than human, you will be astounded that this fantastic story can indeed happen in real life.” ~Maria Beltran, Cebu Daily News, Philippines