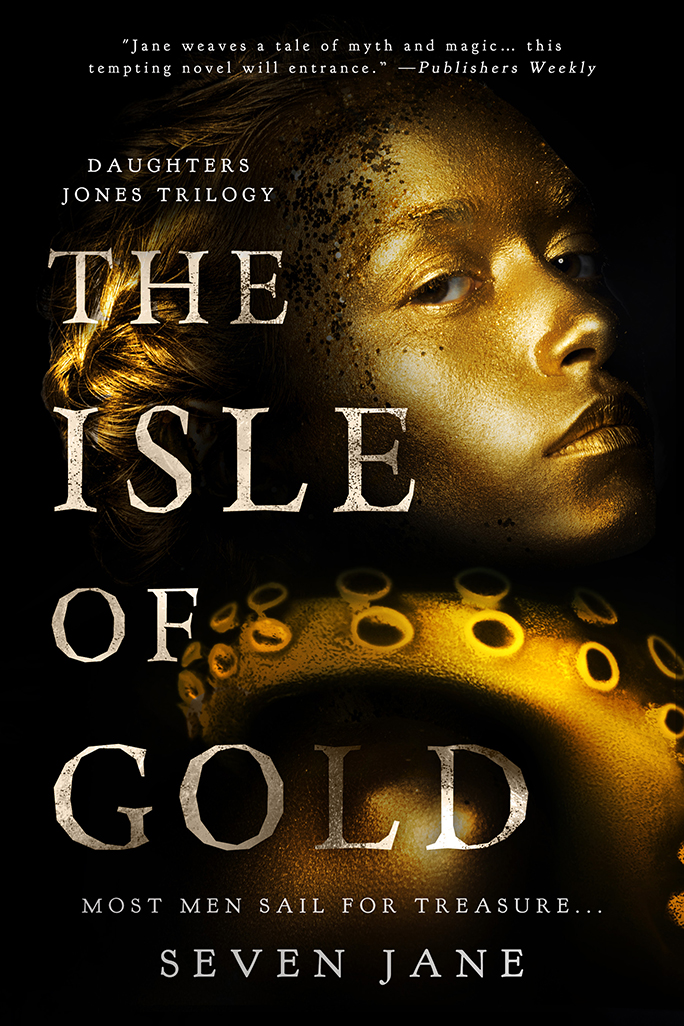 Most men sail for treasure. One woman sailed for Gold.

The year is 1716—the Golden Age of the Pirates. An orphan who sleeps in the dusty kitchens of a quayside brothel, Merrin Smith is desperate to unravel the secrets of her past and find the truth about the events that brought her to Isla Perla as a child. Disguised as a sailor, she joins the crew of the pirate ship Riptide, helmed by the notorious Captain Erik Winters. Tenacious and rumored to be a madman, Winters is known as much for his ruthlessness as for his connection to the enigmatic and beautiful proprietress of The Goodnight Mermaid, Evangeline Dahl, who vanished from the island two summers before.This book is an epic, emotional adventure of two women—one desperate to save herself, and the other determined to be rescued—and the secret which binds them together.
PLACE ORDER
AUDIOBOOK