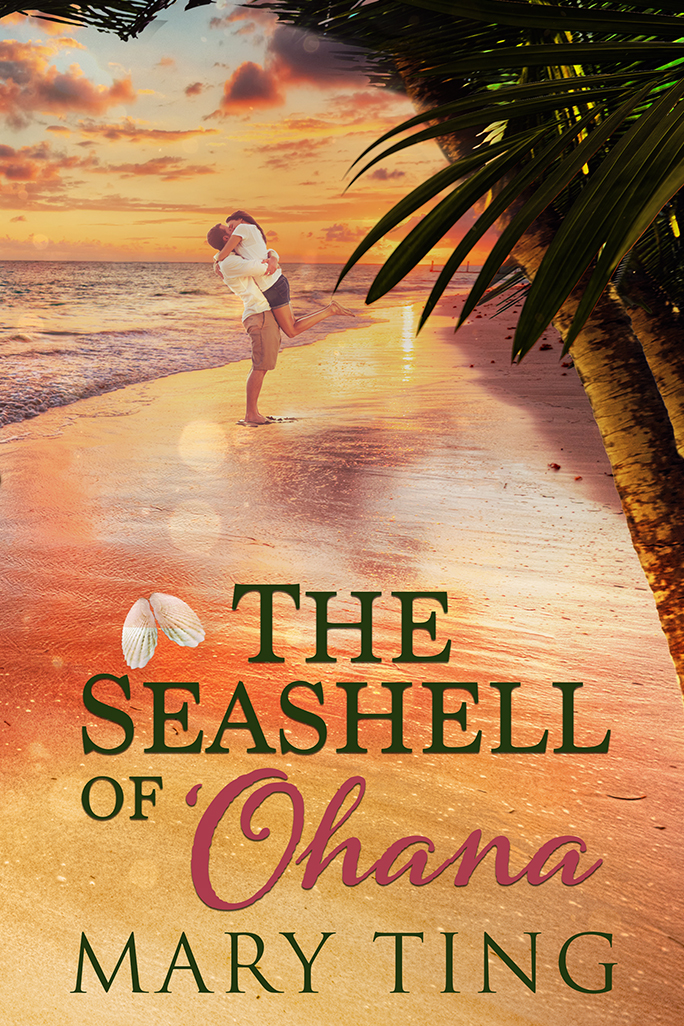 The Seashell of 'Ohana

When the Wind Chimes, Book 1

An absolutely gorgeous and heartwarming read about finding love when you least expect it, second chances, and how loved ones who have passed away are still with you, no matter where you are. Fans of Debbie Macomber, Susan Mallery, Pamela Kelley, and Jenny Hale will adore this romantic journey of self-discovery and matters of the heart.

“The sweeping island scenery and romance left me feeling refreshed. This was a mini escape!” ~First for Women Magazine

Since Abby became a widow in her mid-twenties, she’s spent the past four years raising her son and working long hours at the gallery she owns with her sister in Kauai. She doesn’t have time for a social life, nor does she want one. Until the handsome Ian Bordonaro comes back to town.

When Abby finds out Ian is grieving the death of his mother, she feels an instant connection. She knows his pain too well, and not many in her life understand what she’s been through. Their friendship grows, but a lingering sense of guilt prevents Abby from moving forward.

Will she surrender to grief and give up her second chance at happily ever after? Or will finding a rare angelwing shell intact on the beach be a sign it’s time to open her heart again?

"I didn't know I needed this book until it landed in my lap. When you need a break from reality and just want to snuggle in with a cup of tea, some romance, and laughs; this book is perfect." ~Erin, Bookseller at Barnes and Noble

"[Mary Ting’s] new romance promises to leave you in laughs and tears all the while reminding you that those you've lost are never as far as you might think." ~Tanya Roberts CER Indigo Books, Quebec Canada