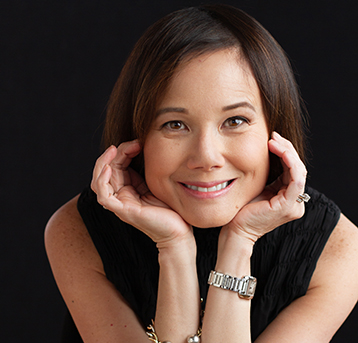 Anna Gomez was born in the city of Makati, Philippines and educated abroad. She met and married her best friend who whisked her away to Chicago over twenty years ago. She is Global Chief Accounting Officer and International Chief Financial Officer for a leading global Data and Analytics company. Gomez was recently selected for the 2020 HERoes Women Role Model Executives list, which celebrates 100 women who are leading by example and driving change to increase gender diversity in the workplace. As executive sponsor, Gomez has championed various ERGs for black colleagues as well as resources essential for colleagues to address challenges of ageism. Outside work, she’s been on several boards, most recently serving as treasurer for Breathe For Justice as well as The Jensen Project, both focused on socio-economic issues particularly violence against women and human trafficking. Anna is also an active participant of the Girl Scouts of Greater Chicago and Northwest Indiana, where she supports the next generation of young women entrepreneurs. Most recently, she was a keynote speaker in the 2020 Illinois CPA Society Young Professionals Leadership Conference, and will be the keynote at the Northwest Indiana Influential Womens Association's Breaking the Glass Ceiling Event in August 2021.