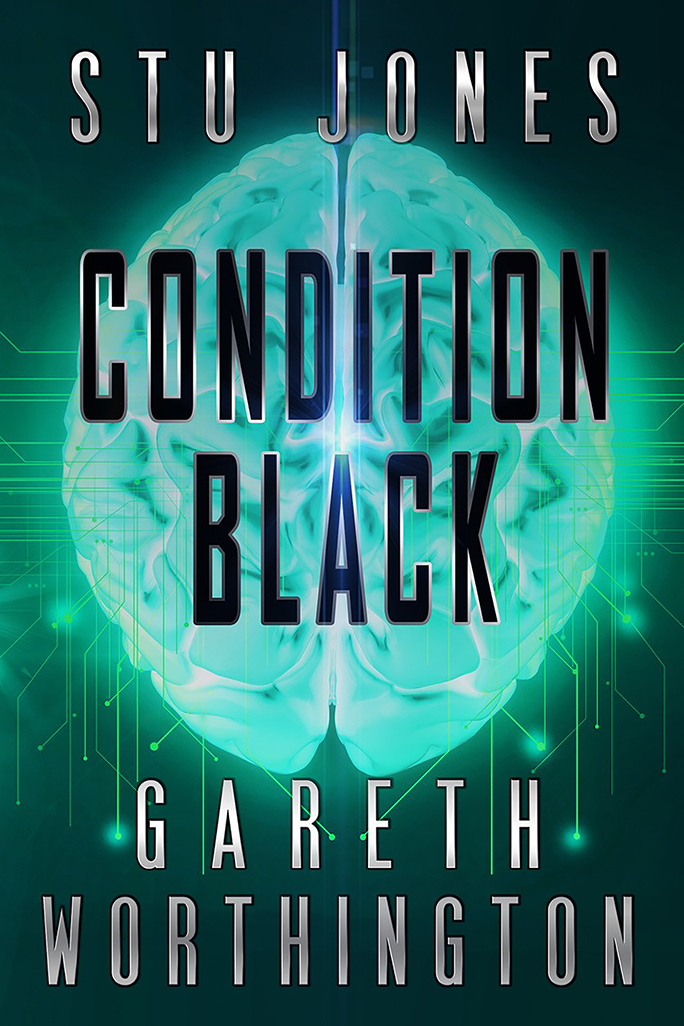 THE GREATEST BATTLE IS WITHIN.

Non-stop action and intrigue collide with near future nano-technology in this explosive new medical technothriller from the multi-award-winning authors of It Takes Death to Reach a Star.

EVAN WEYLAND, a brilliant research scientist tasked with developing new technologies to fight cancer, sees the world through the lens of someone on the Autism Spectrum. His guiding light is his wife, Marie—a globally recognized war correspondent. When she returns home from Syria deathly ill with an unknown disease, Evan believes his research may be the key to unlocking the cure. However, when his superiors refuse his request for help, Evan’s single-minded love for Marie drives him to take matters into his own hands. It is a decision with far greater consequences than he could possibly fathom.

BILLY VICK, a Captain in the Army’s Criminal Investigation Command, is a combat veteran unable to leave the horrors of war behind. Only the love of his family and a sense of absolute justice keeps him grounded. When Billy’s unit becomes aware of a US-sanctioned airstrike on a civilian settlement in Syria and an eye-witness reporter comatose with an unknown illness, he fears the worst. An unethical military project thought mothballed has resurfaced, and a civilian, Evan Weyland, maybe about to inadvertently unleash it upon the world. It’s a mistake that could cost the lives of millions.

Pitted against each other in a game of chess-like deception and intrigue, with time running out, both men must come to terms with the magnitude of what’s at stake—and what each is willing to sacrifice to win.

“Like Dark Matter by Blake Crouch, this book is revolutionary. Incredible.” ~ Jonas Saul, author of the best-selling Sarah Roberts series.

“Condition Black provides such an exceptional read. It's highly recommended for fans of technothrillers who want a firm marriage between psychological depth and unpredictable action, all grounded by ethical concerns that challenge each character to reach beyond his skill set and comfort zone.” ~ Diane Donovan, Midwest Book Review.