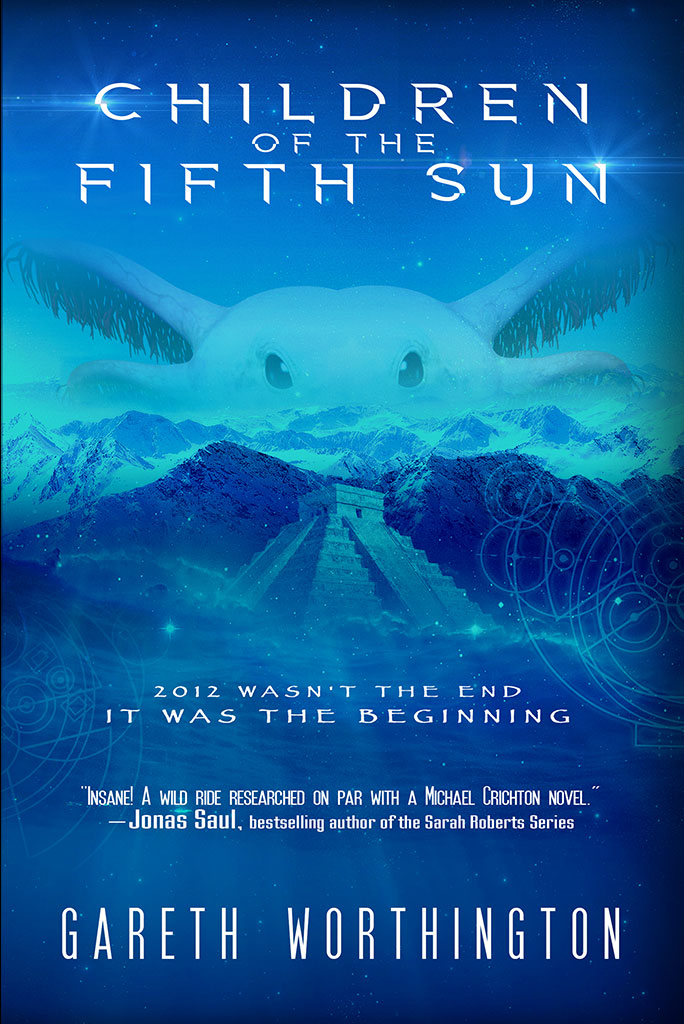 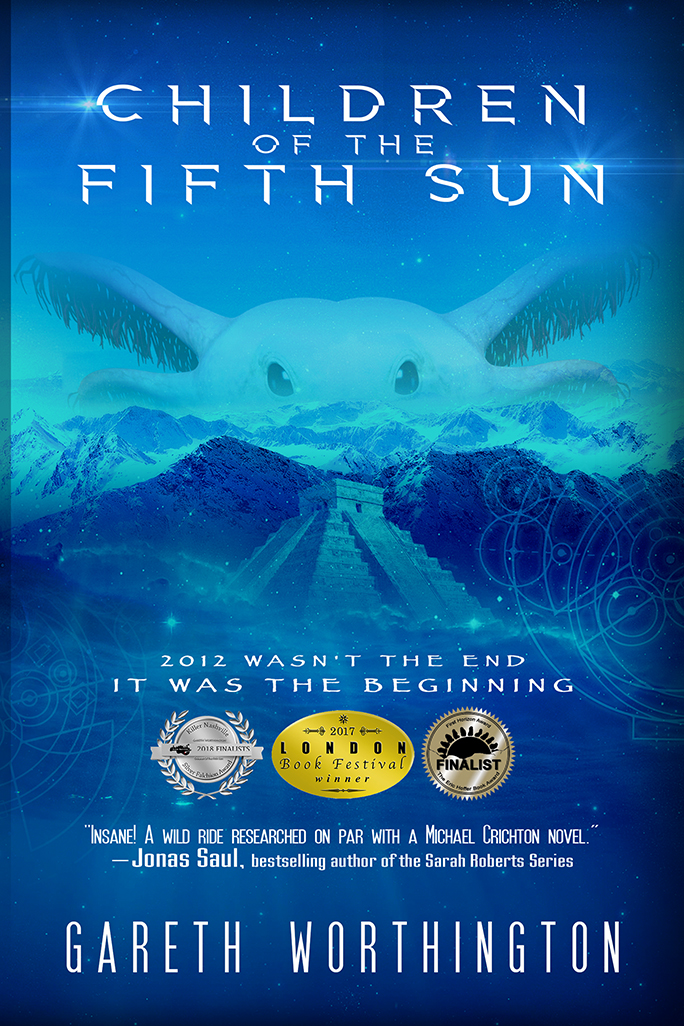 2012 WASN’T THE END
IT WAS THE BEGINNING

In almost every belief system on earth, there exists a single unifying mythos: thousands of years ago a great flood devastated the Earth’s inhabitants. From the ruins of this cataclysm, a race of beings emerged from the sea bestowing knowledge and culture upon humanity, saving us from our selfish drive toward extinction. Some say this race were “ancient aliens” who came to assist our evolution. But what if they weren’t alien at all? What if they evolved right here on Earth, alongside humans . . . and they are still here? And, what if the World’s governments already know?

Kelly Graham is a narcissistic self-assured freelance photographer specializing in underwater assignments. While on a project in the Amazon with his best friend, Chris D'Souza, a mysterious and beautiful government official, Freya Nilsson, enters Kelly’s life and turns it upside down. Her simple request to retrieve a strange object from deep underwater puts him in the middle of an international conspiracy. A conspiracy that threatens to change the course of human history.