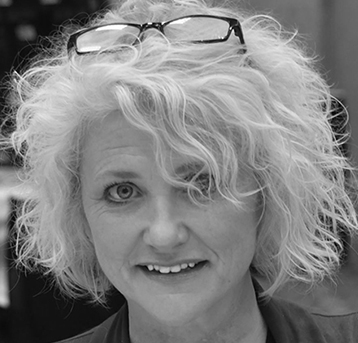 Elizabeth Isaacs is an author and teacher who began her career as a national presenter for Resource Profiles, where she developed teacher seminars designed to foster creative brain stimulation. Moving into formal education, she helped at-risk students improve their writing skills as well as created and implemented a creative writing/blogging program that centered on teaching the 21st-century learner. Works stemming from this initiative were published online and seen in over 40 countries.