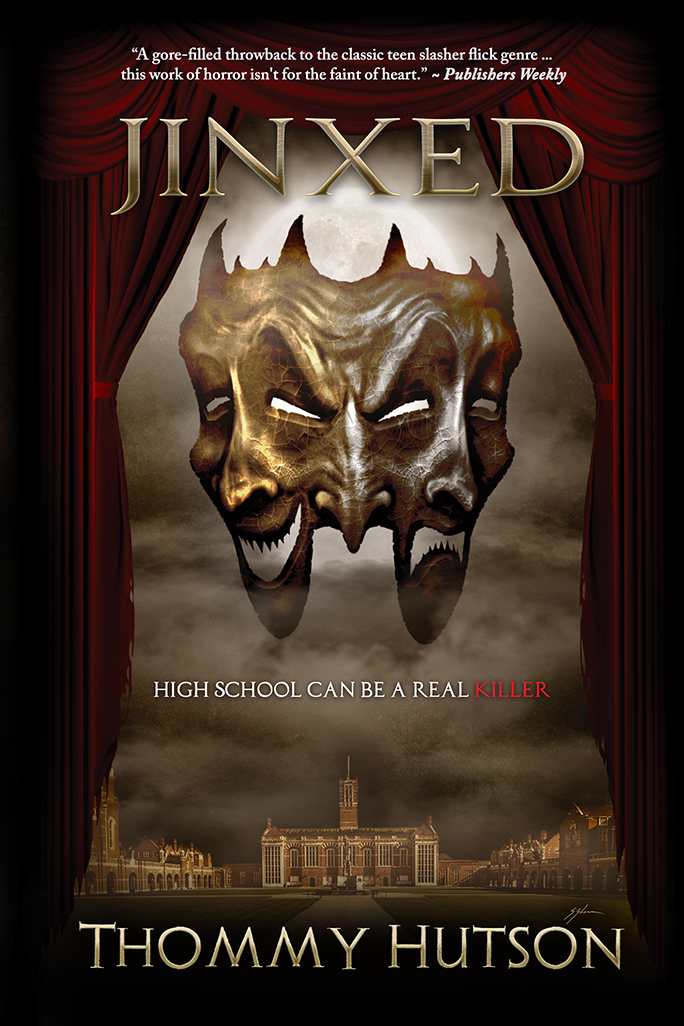 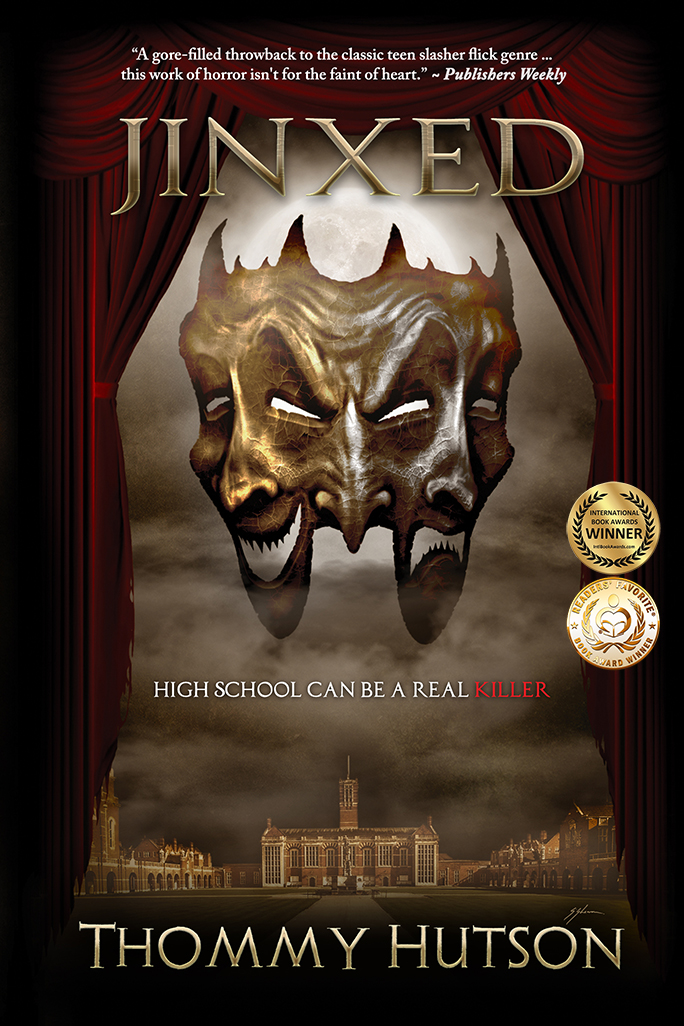 HIGH SCHOOL CAN BE A REAL KILLER

Break a mirror.
Walk under a ladder.
Step on a crack.

Innocent childhood superstitions. But someone at the secluded Trask Academy of Performing Arts is taking things one deadly step further when the campus is rocked with the deaths of some of its star students.

Layna Curtis, a talented, popular senior, soon realizes that the seemingly random, accidental deaths of her friends aren't random—or accidents—at all. Someone has taken the childhood games too far, using the idea of superstitions to dispose of their classmates. As Layna tries to convince people of her theory, she uncovers the terrifying notion that each escalating, gruesome murder leads closer to its final victim: her.