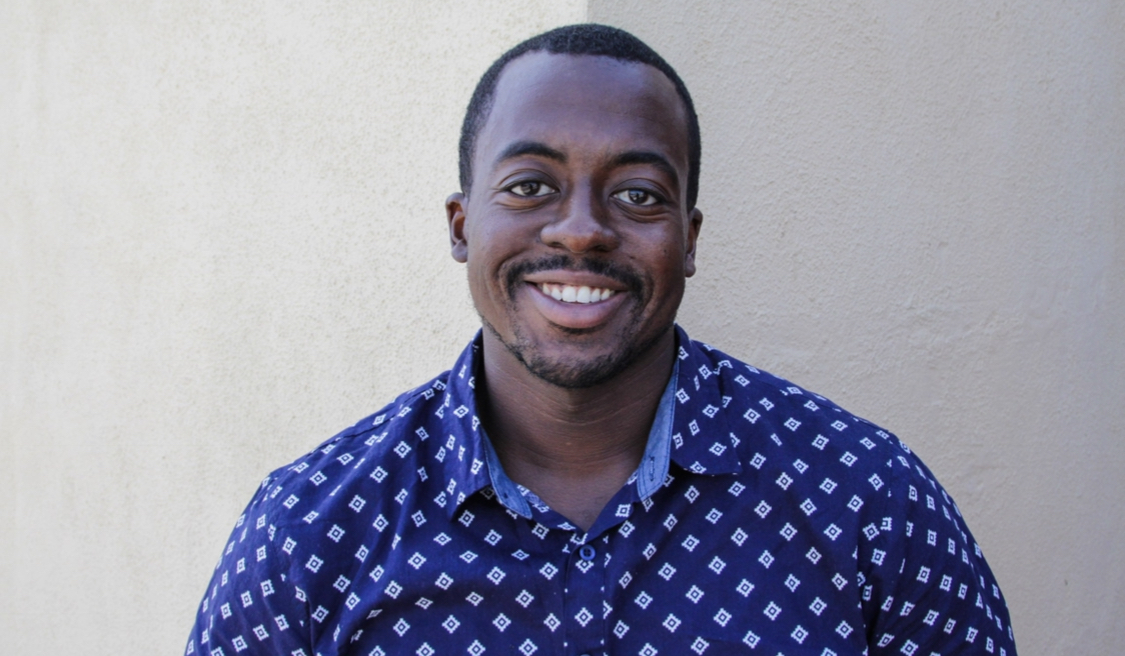 Nick has worked in multiple areas of the entertainment industry including television and film production, development, and coordinating.

Upon graduating from UCLA, Nick worked for the CEO of Bright Idea Entertainment. While assisting with all levels of production, Nick worked on Martin Lawrence’s successful comedy tour, Doin’ Time, as a Production Coordinator.

After having the opportunity to work with Queen Latifah and Will Smith’s production company on the pilot to the Queen Latifah talk show, Nick transitioned into working directly for her production company, Flavor Unit Entertainment. During that time, Nick worked with the CEO and the President of Production on the successful television show, Single Ladies for VH1, while developing projects for Mike Epps, Mary J. Blige, and Dwayne

Nick is president of Artistic Vision Entertainment, which is developing multiple film/TV projects.