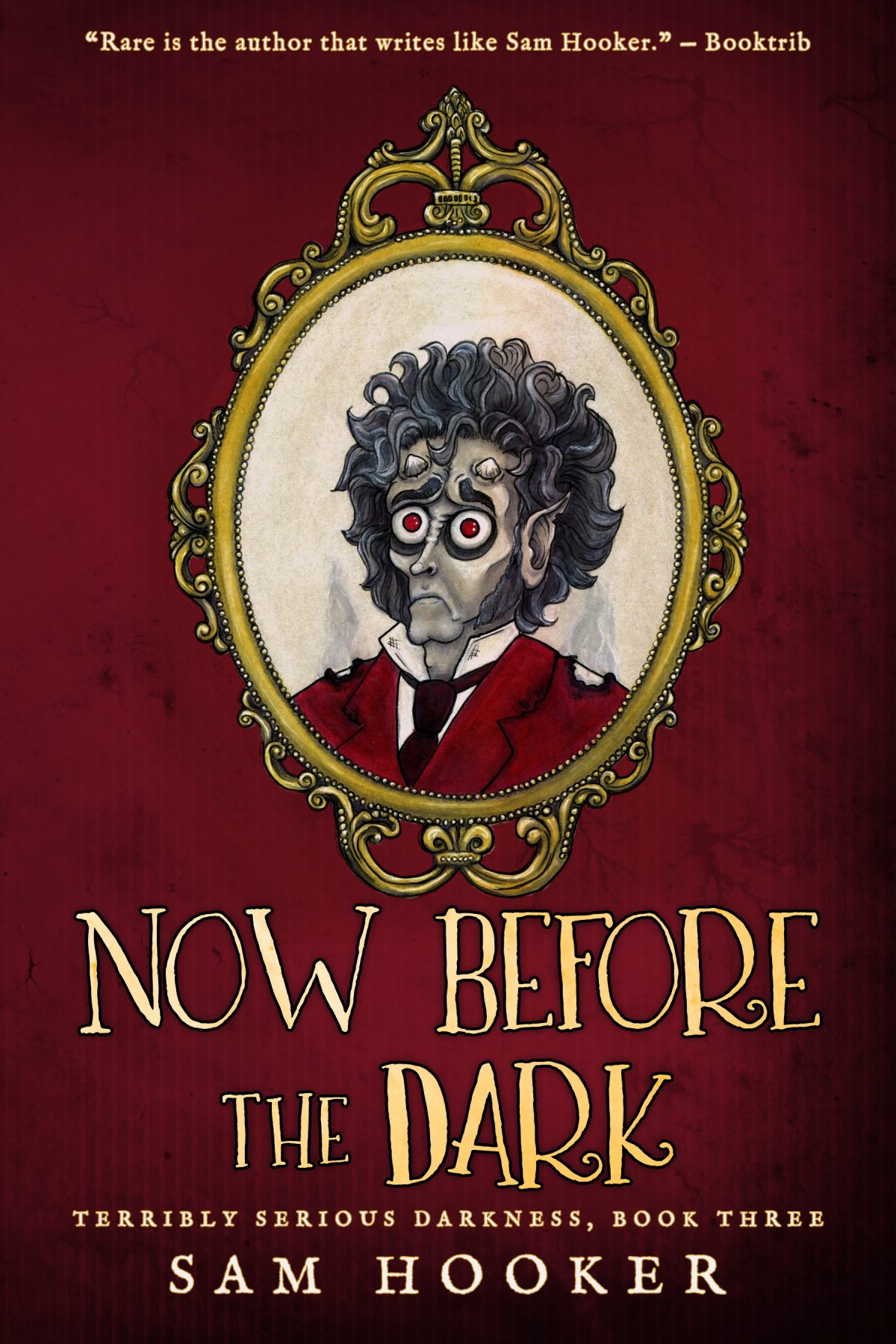 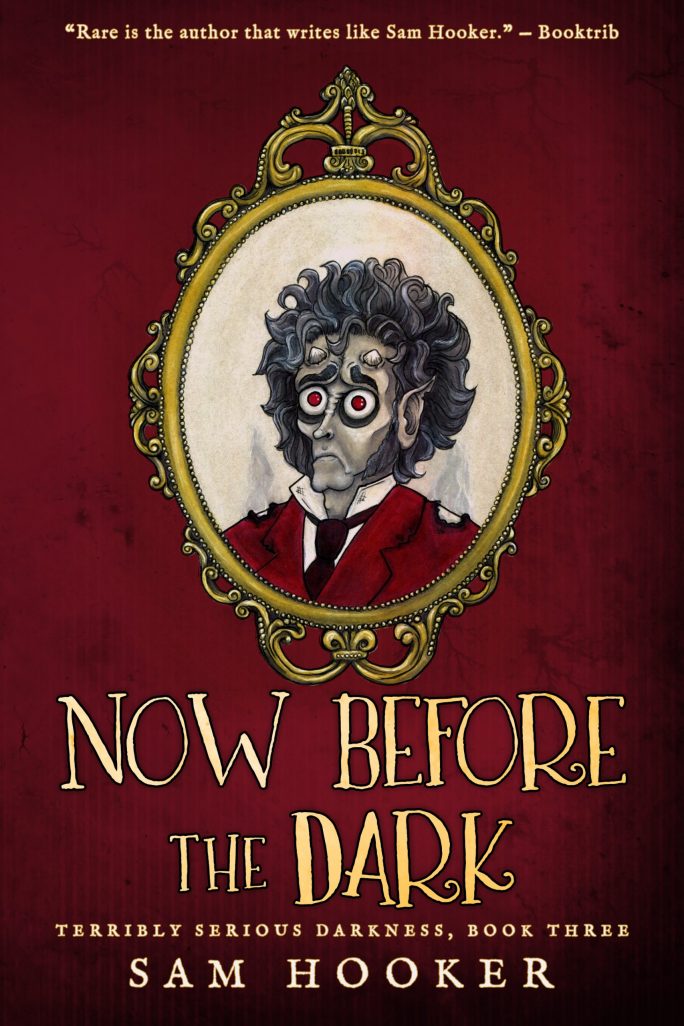 Time is running out for the Old Country.

How does one save a nation when the erstwhile gods are against the idea? In the finale of Terribly Serious Darkness, it's up to Sloot Peril--the world's greatest accountant and poorest everything else--to figure it out.

Unfortunately, he'll have help. A philosopher who'd sooner die (again) than do any real work, a bard who can't play his non-instrument, and a spooky wizard who's often mistaken for a vampire may not be ideal allies, but with any luck--which Sloot's never had--they'll occasionally get out of his way.

Does Sloot stand a chance against serpent cults, demons, dragons, and the most sinister financial report every written? Doubtful. If he's even going to survive the dance contest, he'll have to think of something now, before the Dark swallows everything up.