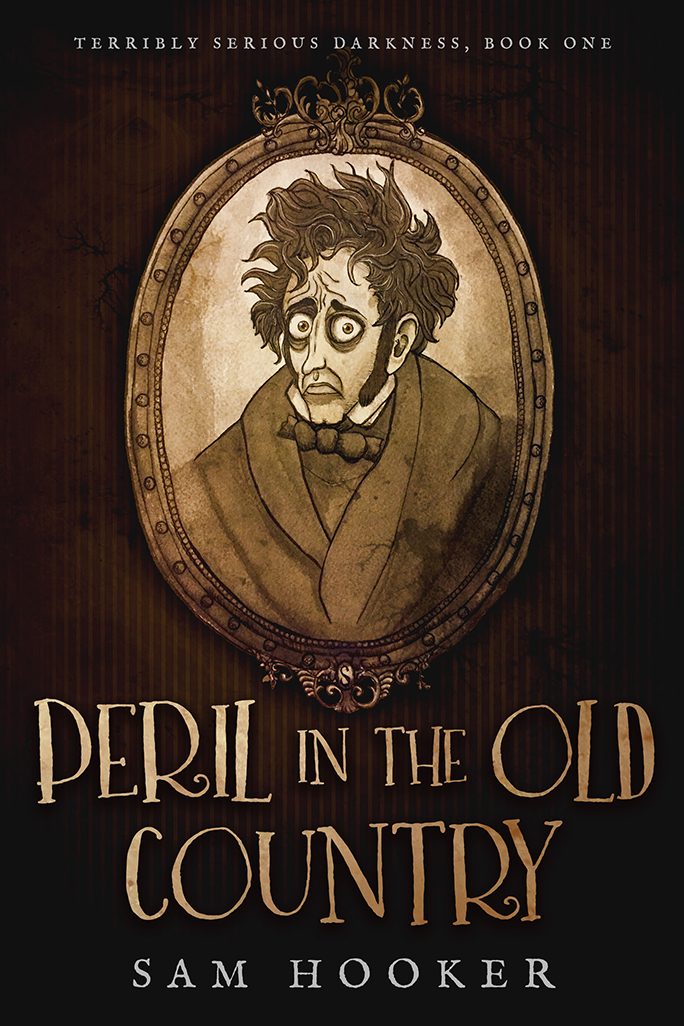 What terror lurks in the shadows of the Old Country?

Well, there are the goblins, of course. Then there are the bloodthirsty cannibals from nearby Carpathia, secret societies plotting in whispers, and murder victims found drained of their blood, to name a few. That's to say nothing of the multitude of government ministries, any one of which might haul one off for "questioning" in the middle of the night.

The Old Country is saturated with doom, and Sloot is scarcely able to keep from drowning in it. Each passing moment is certain to be his last, though never did fate seem so grim as the day he was asked to correct the worst report ever written. Will the events put in motion by this ghastly financial statement end in Sloot's grisly death? Almost definitely. Is that the worst thing that could happen? Almost definitely not.