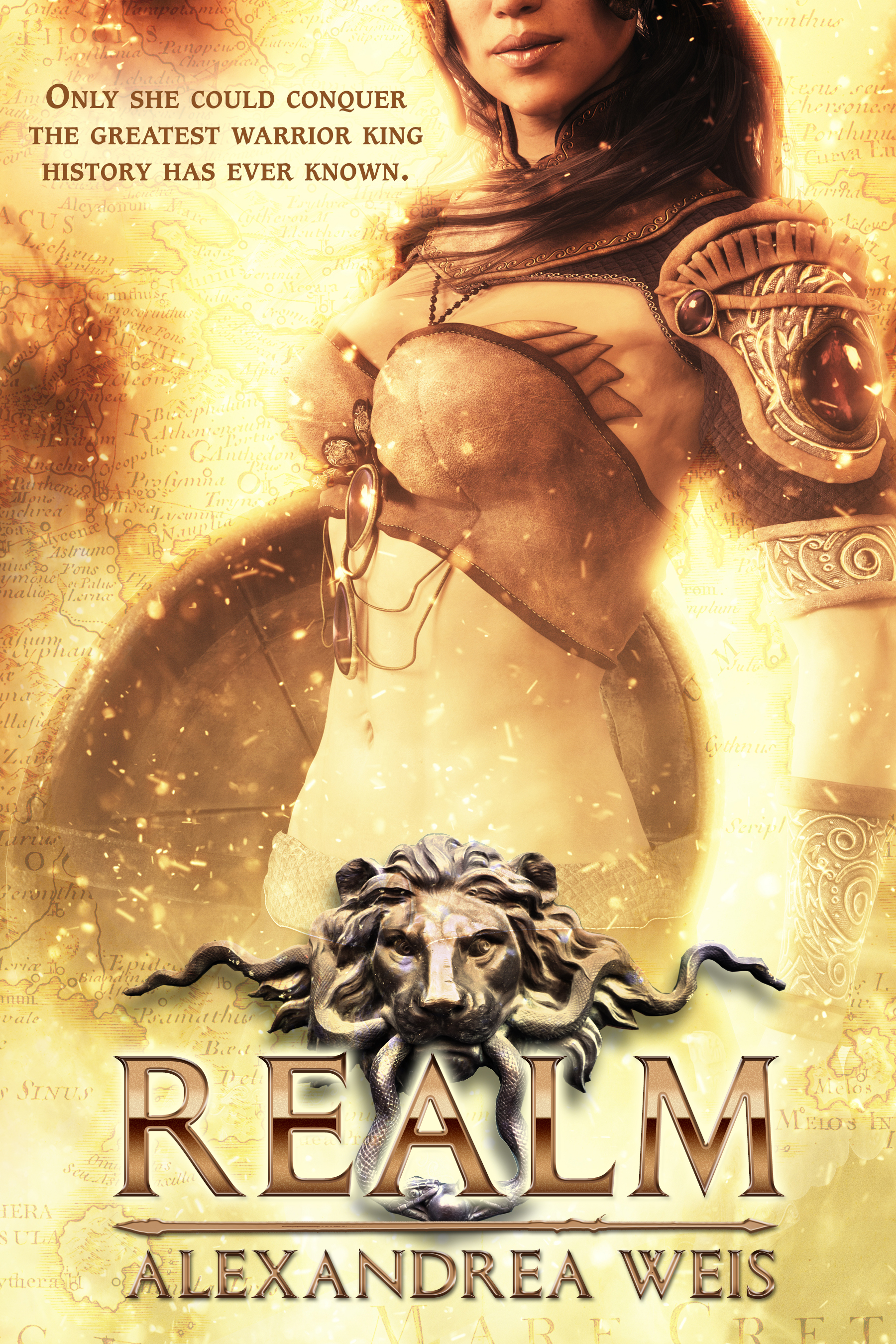 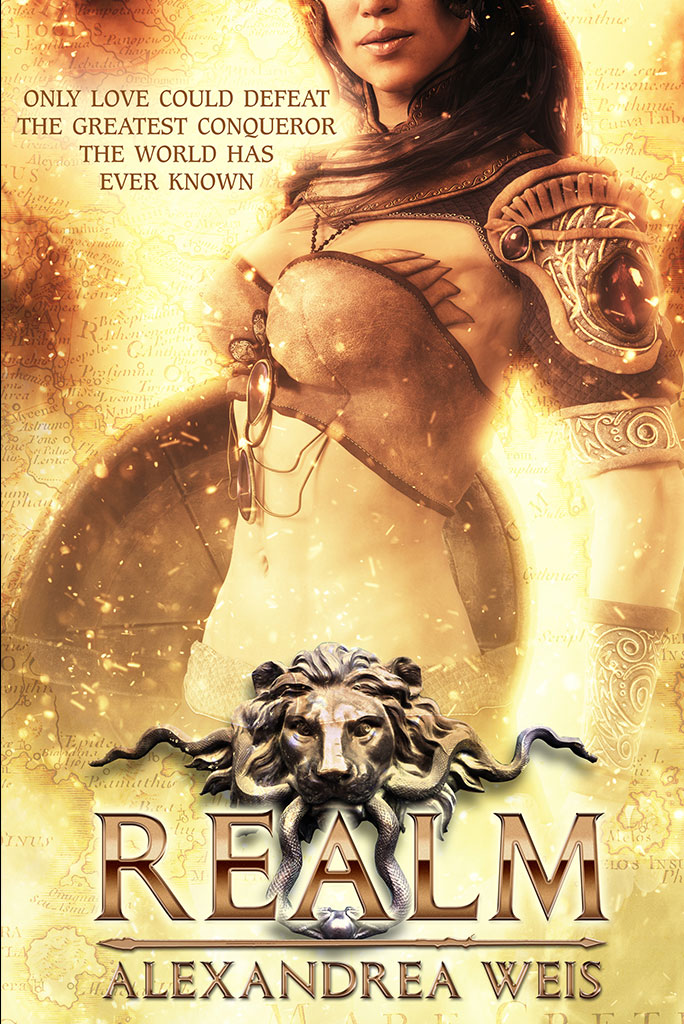 ONLY LOVE COULD DEFEAT THE GREATEST CONQUEROR THE WORLD HAS EVER KNOWN.

When her homeland is conquered by the mighty Alexander the Great, Roxana—the daughter of a mere chieftain—is torn from her simple life and thrown into a world of war and intrigue.

Terrified, the sixteen-year-old girl of renowned beauty is brought before the greatest ruler the world has ever known. Her life is in his hands; her future his to decide.

Without formal education or noble blood, Roxana is chosen by the Greek conqueror to be his bride. Soon she comes to know profound happiness and unyielding desire in her warrior’s arms. However, being the king’s consort comes at a heavy price. To survive her husband’s treacherous kingdom, she must endure continuous warfare, deadly plots, jealous rivals, victory-hungry generals, and the stigma of being a barbarian. Persian blood will keep her from claiming the grandest title of all—queen—but her reign will seal the fate of an empire.

History tells his story. This is hers.