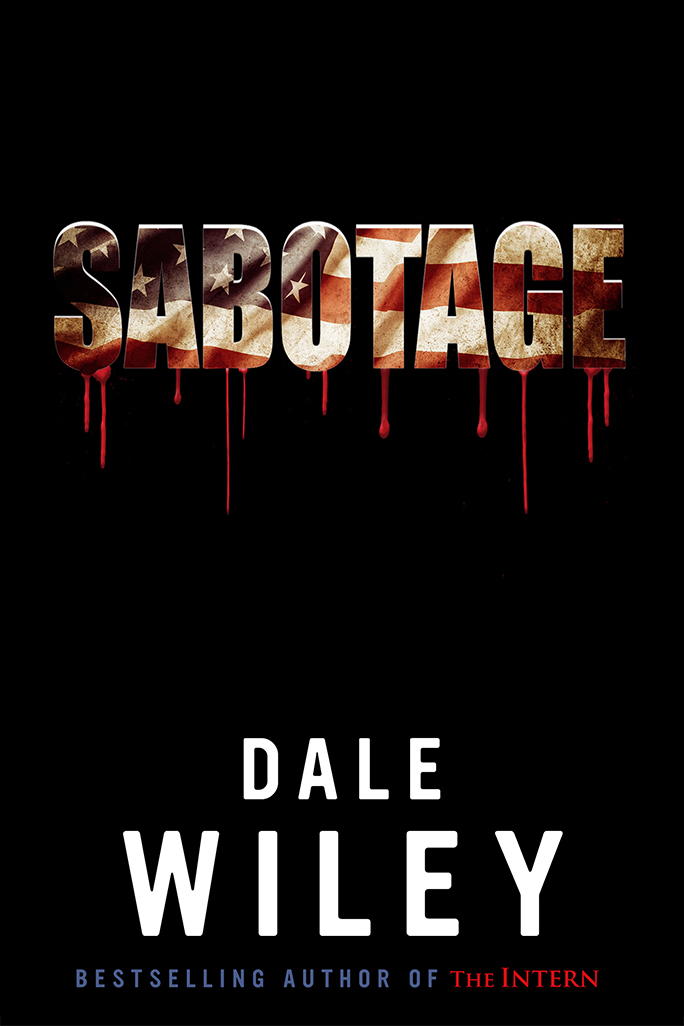 Every hour, explosions rock the United States—without warning of where they will occur.

Sinister messages appear on computer screens across America, and the message is clear.

No one is safe…

As an unhinged mastermind paralyzes the country, all roads lead to Las Vegas, where unlikely heroes must put aside their differences and forge an alliance to stop the attacks before the passing hours bring down a Nation.

Can four people, united only by their hatred of a common enemy, stop … Sabotage?