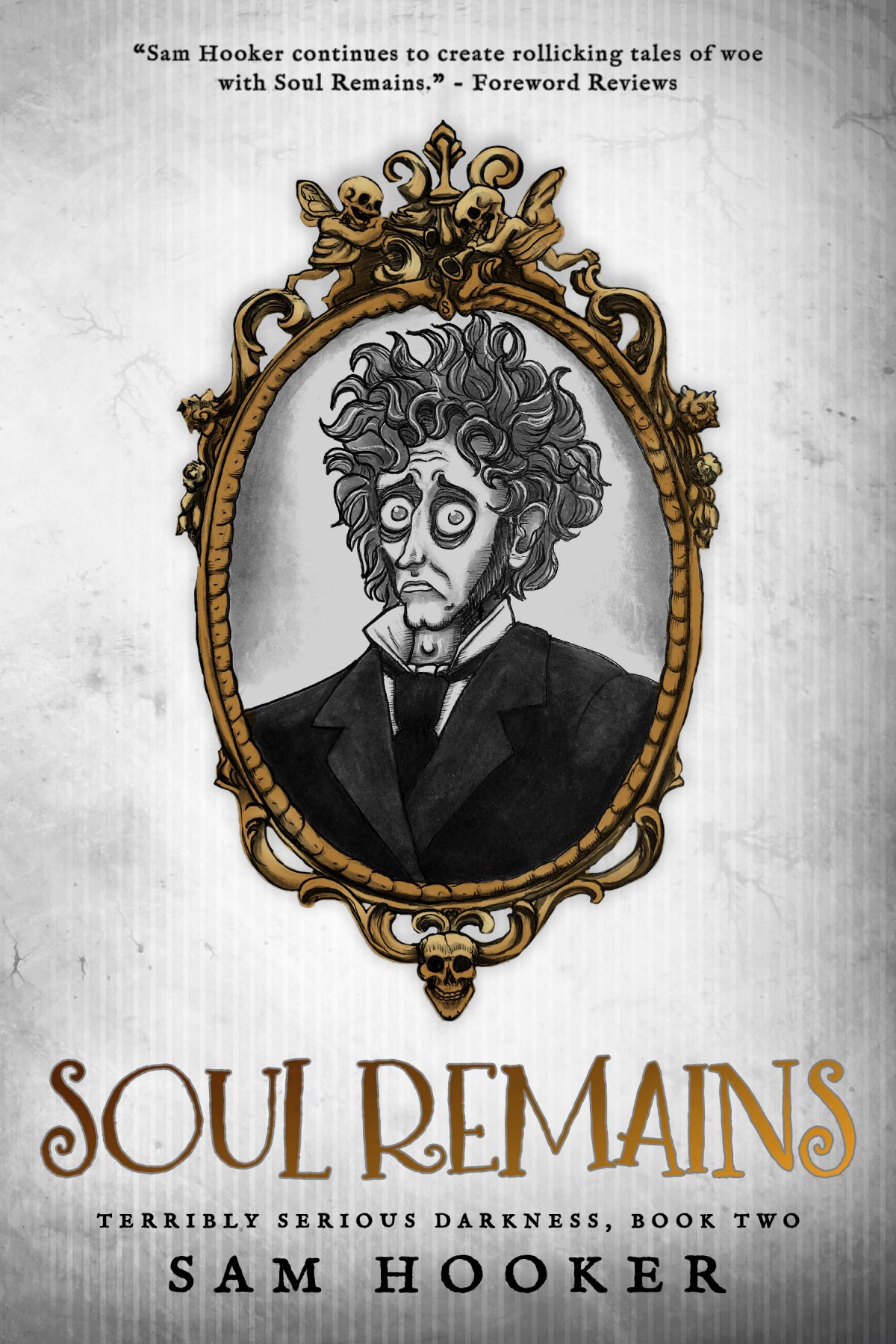 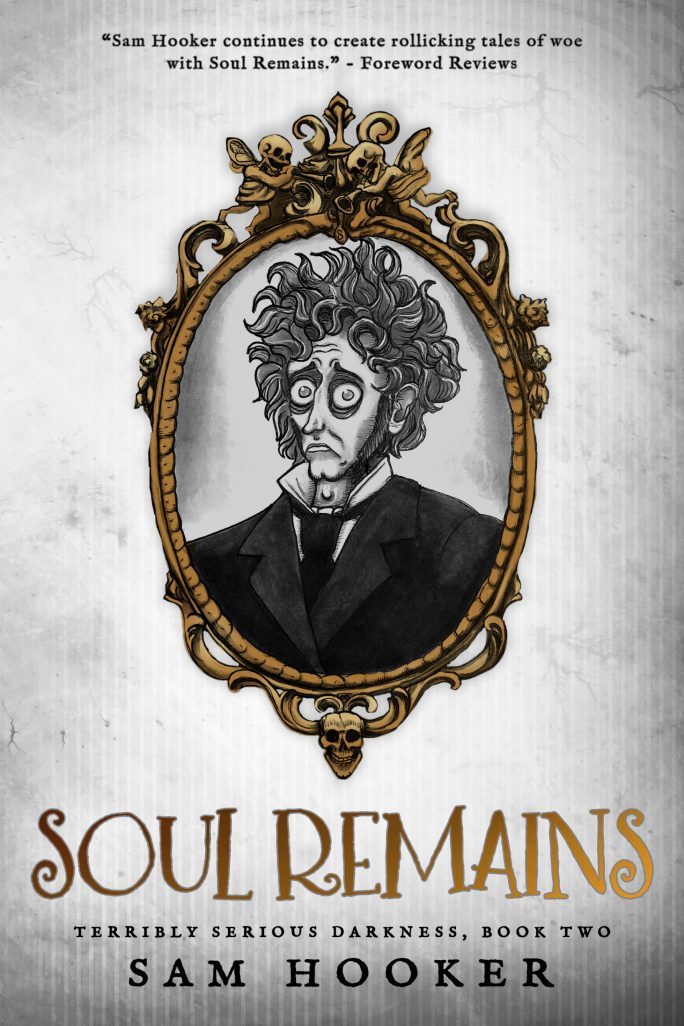 It's dark in the Old Country.

Where do goblins come from? Why do they only turn up in the Old Country, and why do they like swearing so much? Sloot Peril—a "hero" who's staunchly averse to heroics—goes searching for answers. Much to his chagrin, he finds them.

Everything changed after the Fall of Salzstadt but try telling that to the people of the city, whose capacity for denial is unmatched. They have yet to acknowledge that Vlad the Invader cut a bloody swath through their city, that the dead are walking the streets, or that the Domnitor—long may he reign—has fled to wherever despots go on very long vacations while goblin infestations take care of themselves. The worst of villains holds all the power, unspeakable dark forces are on the rise, and everyone wants to kidnap the Domnitor—long may he reign—for their own nefarious ends.

If all of that weren't bad enough, Sloot's got the fate of his own soul to worry about. Can his girlfriend help him save the Old Country from annihilation? Is Myrtle really his girlfriend? If all goes well for Sloot—which it never does—he might just sort it all out before the Dark swallows them all up.