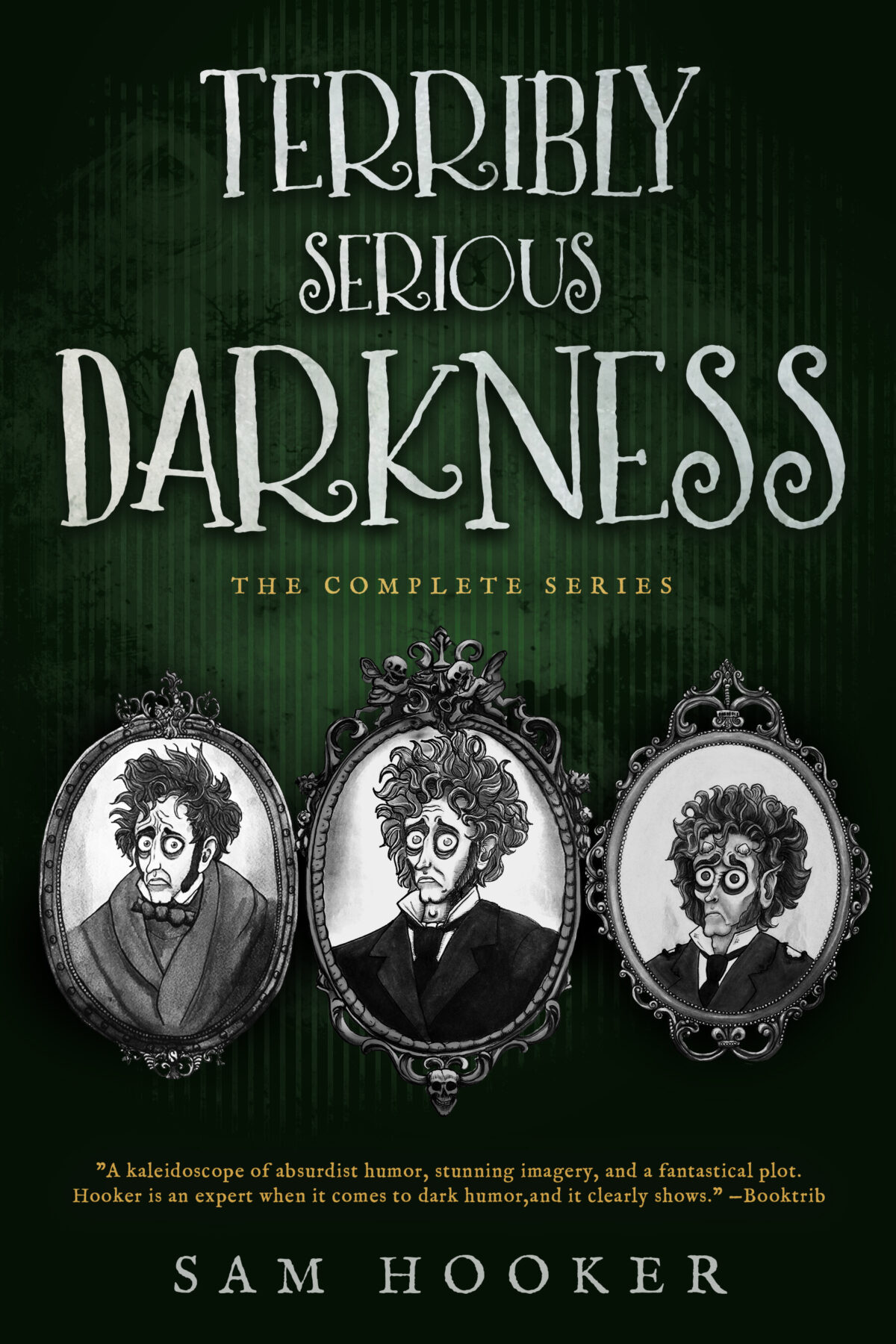 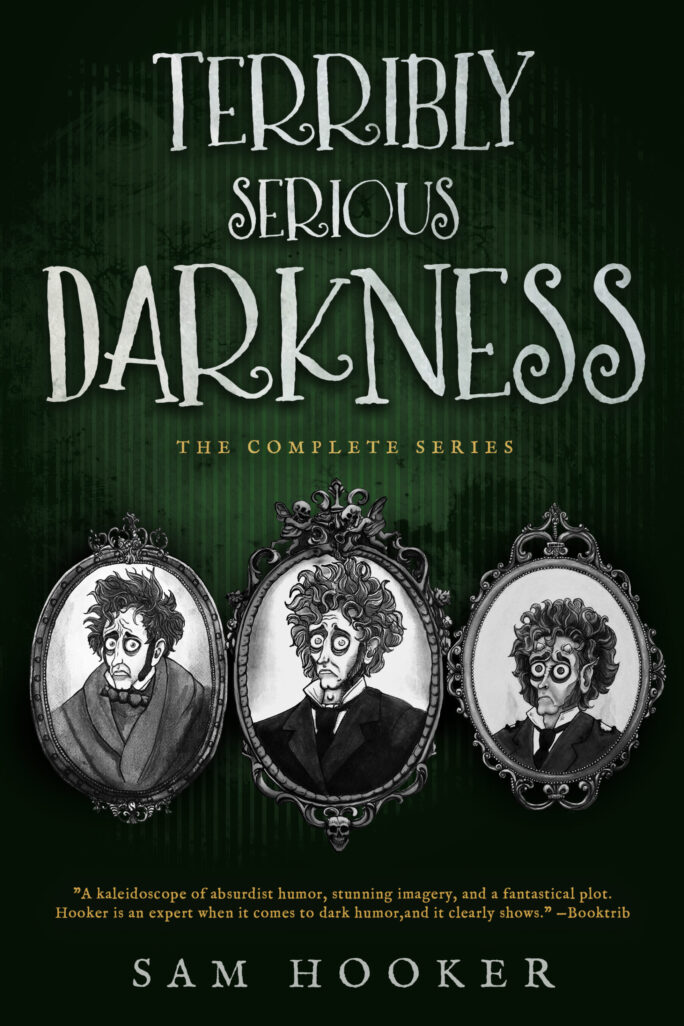 You'll find only fools and madmen in the Old Country.

And goblins, of course. And the draconian foot soldiers loyal to the Domnitor, long may he reign. Then there are the bloodthirsty cannibals from the neighboring kingdom of Carpathia, secret societies devising all sorts of bloody schemes, creepy old necromancers, philosophers who've been dead at least once, demons, dragons, the walking dead…

Let's start again. There are all manners of terrible things that might be found in the Old Country, and it's up to Sloot Peril to sort them out. That's terrible news for everyone, most of all Sloot. He may be the greatest accountant the world has ever seen, but he's horrible at everything else.

Can a motley band of misfits put aside their utter indifference for each other to help Sloot set the Old Country to rights before it's consumed by a preternatural darkness? It's doubtful. Will they give it their best shot? Also doubtful, but stranger things have happened.

Actually, they haven't. But don't tell Sloot. He's dealing with enough anxiety as it is.