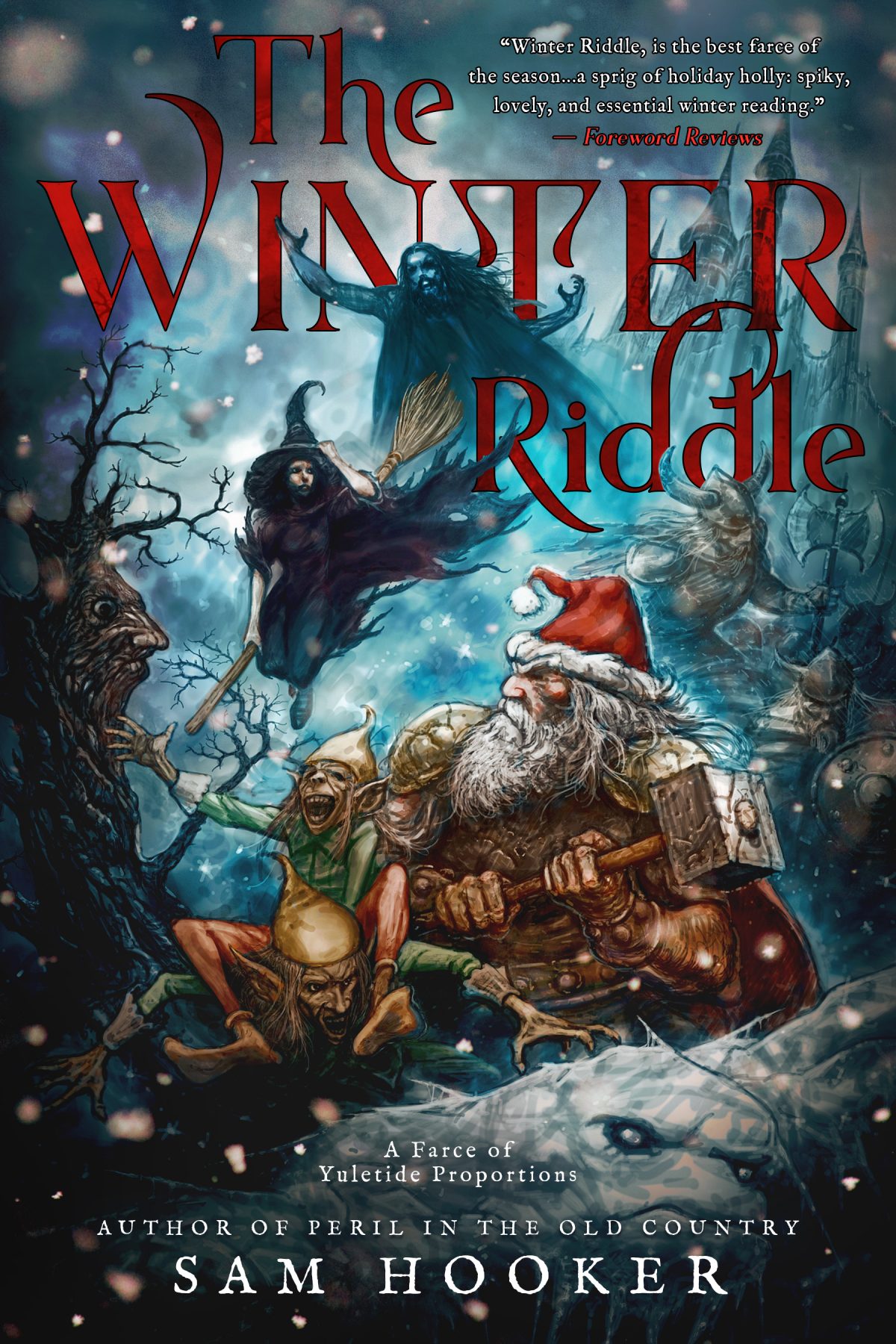 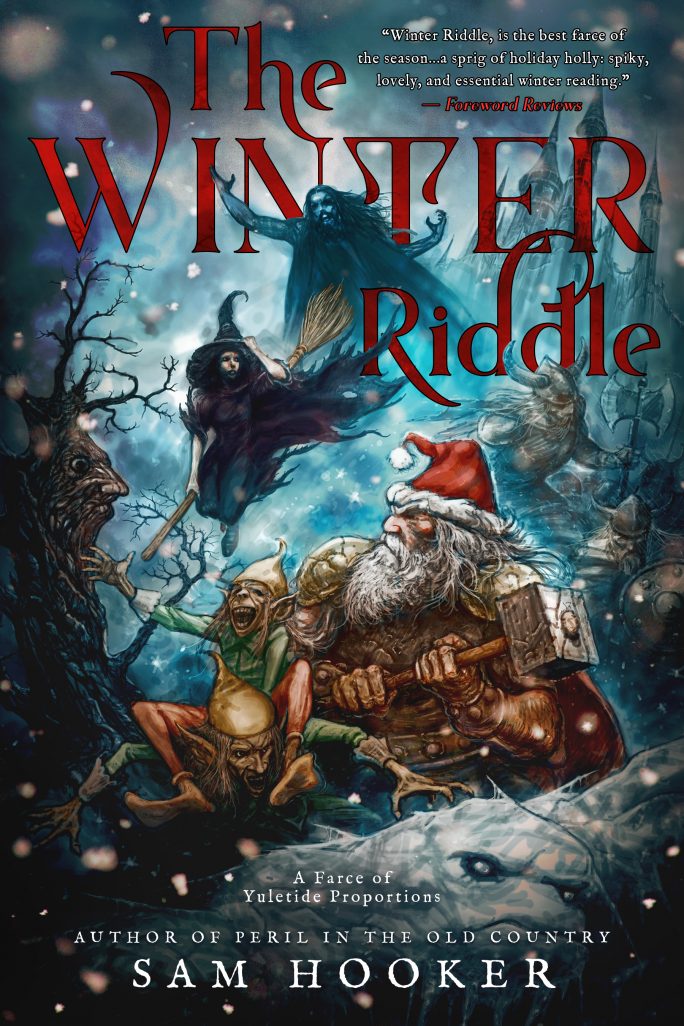 Once upon a time, the North Pole was a very noisy place.

A kingdom cowered under the maniacal rule of the White Queen, The Vikings raided and pillaged as they were wont to do, and the Winter Witch avoided talking to any of them. When her peace and quiet are obliterated by threats of war and Ragnarok, she’ll try anything to get them back. When casting spells to become nearly invisible and dealing with otherworldly powers fail, the Winter Witch needs to forge an alliance with Santa—a retired warrior who’s anything but jolly—to save the North Pole from calamity.

Will the Vikings take up arms against the frost giants? Will an evil necromancer keep the kingdom in the grip of fear? And for the love of Christmas, will everyone who isn’t the Winter Witch please stop meddling with dark forces beyond mortal comprehension for a bit? Deck the halls and bar the doors! We’re in for a long winter’s night.