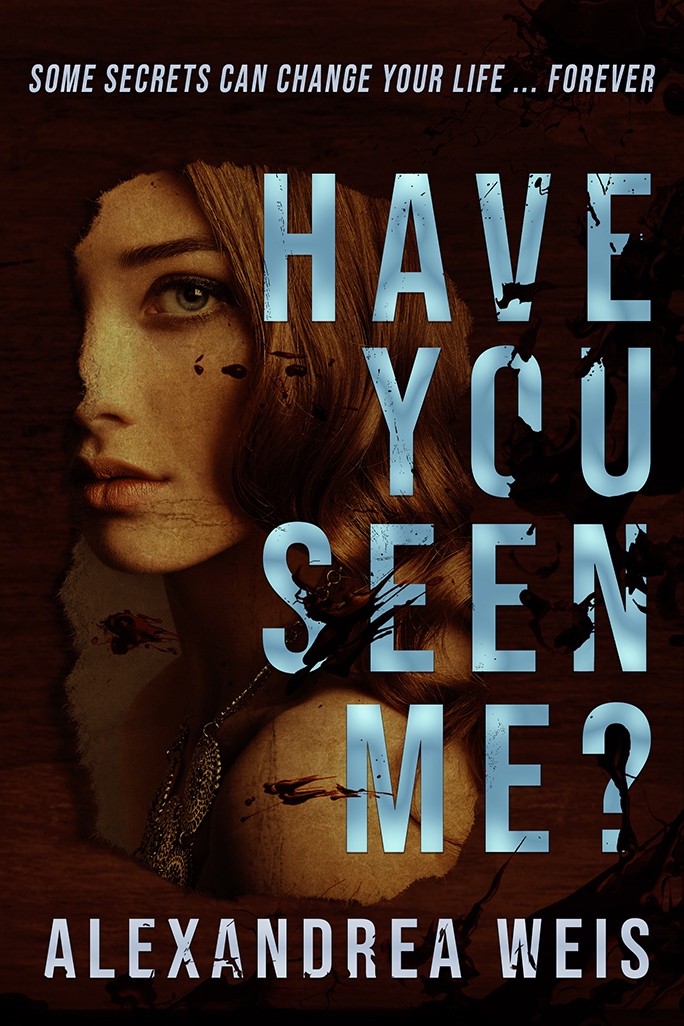 Learn More
In the vein of I Know What You Did Last Summer. A senior at Waverly Prep goes missing, but she’s not the first to vanish without a trace, so when members of a student investigation team—who all share a secret—start turning up dead, it’s obvious someone wants to keep the past buried—along with anyone who gets in their way.

And she’s not the first girl at Waverly Prep to vanish without a trace.

To help cope with the tragedy, new history teacher Aubrey LaRoux organizes a small student investigation team. But when the members start turning up dead across campus, Aubrey suspects there’s more going on than anyone is willing to admit.

The murdered students all had something in common with Lindsey. They shared a secret. And what they uncovered could threaten the future of the historic school.

At Waverly Prep, someone wants to keep the past buried—along with anyone who gets in their way.

“A fast-paced thriller that will engage readers with great characters and a chilling mystery! I was sucked in and fully invested in finding the killer!!”
~Gretchen Hall, Barnes and Noble, Houston, TX

“Riveting, fast paced thriller wrapped up in a mystery. Is history repeating itself or is it a coincidence? Alexandrea Weis slowly peels away layer after layer to reveal the truth. I thoroughly enjoyed reading this book and would recommend it even if you don’t usually read thrillers.”
~Erin E. Forys, Barnes and Noble, Williamsburg, VA

"Alexandrea Weis addresses cultural issues such as class systems, race, and bullying all the while providing chilling and spooky imagery that is sure to have all readers begging the question: "Who will be next?” A thrilling spine-tingling novel, Have You Seen Me? had my heart racing on every page."
~Tanya Roberts @bookswihtanya, CER at Indigo Books, Québec Canada

“With atmosphere, mercurial threats, and intrigue, Alexandrea Weis excels in probing the psychological undertones of a prep school and a new teacher’s return to her past. She also does a fine job of evolving the plot that connects students and teachers to an unpredictable truth. As school and local history are revealed by the determined team, readers receive an eerie feel of inevitable disaster much in the manner of the classic film 'Picnic at Hanging Rock'. The buildup that leads to the truth about the killer's identity makes for a fine story that will reach from young adult to adult audiences with a winning exploration of prep school pressures, politics, and the special interests that lead to murder. Very nicely done.” ~Midwest Book Review