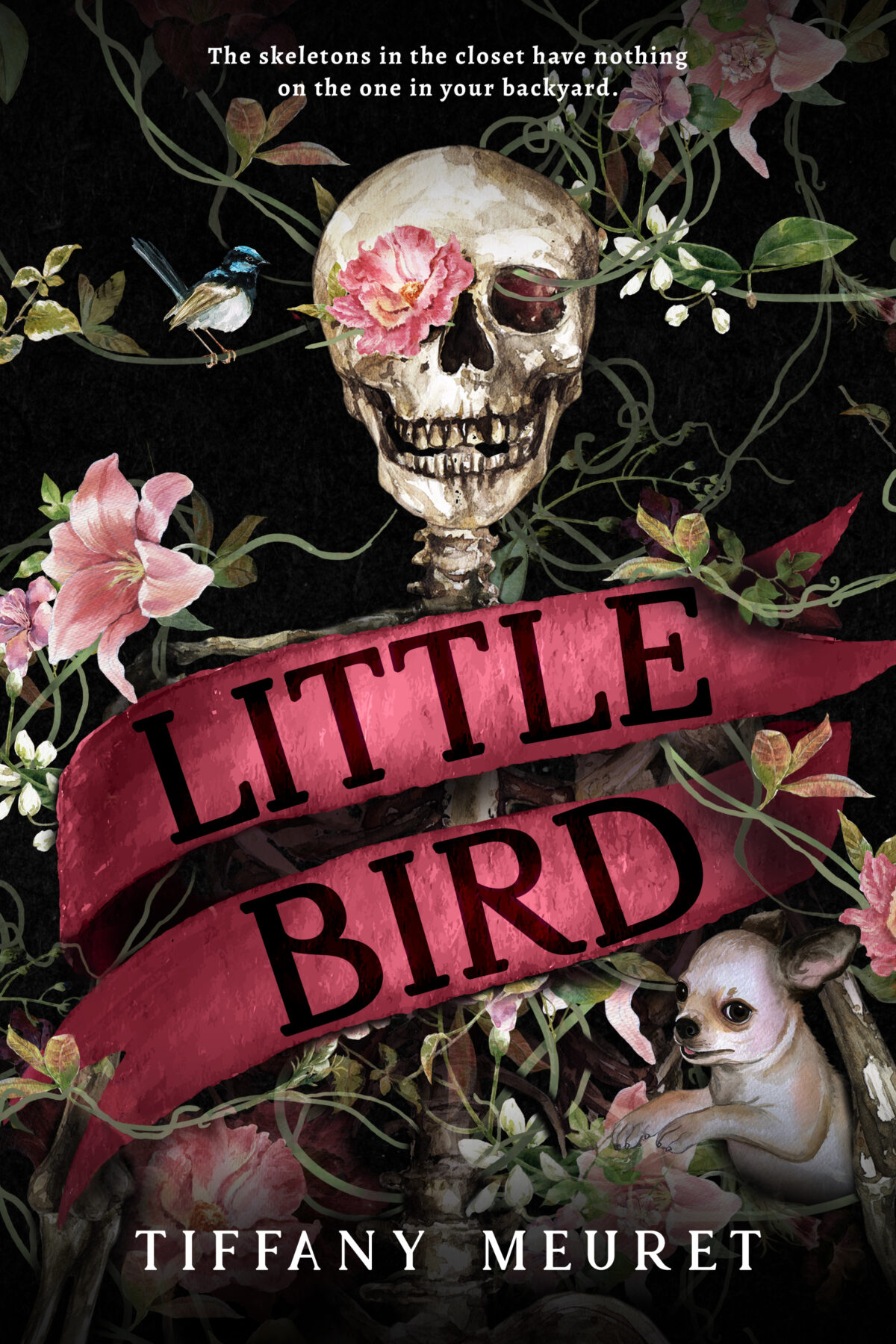 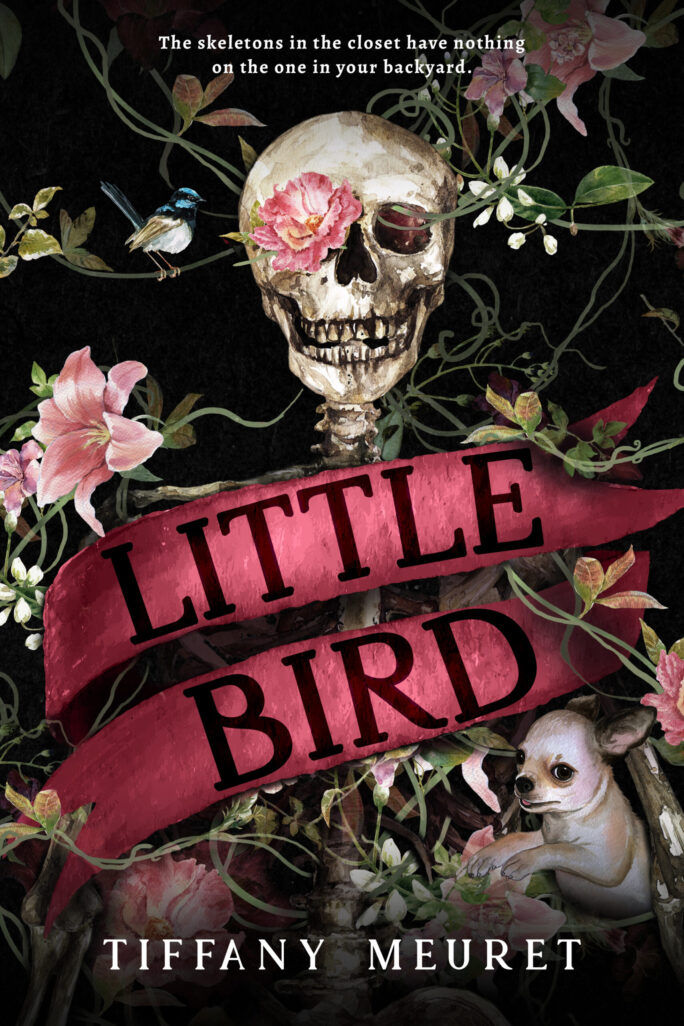 The skeletons in the closet have nothing on the one in your backyard.

Freshly divorced and grieving the death of her father, Josie Lauer has caged herself inside her home. To cope with her losses, Josie follows a strict daily routine of work, playing with her dog, Po, and trying to remember to eat a decent meal—and ending each night by drinking copious amounts of vodka. In other words, she is not coping at all.

Everything changes when Josie wakes to find a small shrub has sprouted in her otherwise dirt backyard the morning after yet another bender. Within hours, the vine-like plant is running amok—and it’s brought company. The appearance of the unwieldly growth has also heralded the arrival of a busybody new neighbor who insists on thrusting herself into Josie’s life. The neighbor Josie can deal with. The talking skeleton called Skelly that has perched itself in Josie’s backyard on a throne made of vines, however, is an entirely different matter.

As the strangely sentient plant continues to grow and twist its tendrils inside Josie’s suddenly complicated life, Josie begins to realize her new neighbor knows a lot more about the vines and her bizarre new visitor than she initially lets on. There’s a reason Skelly has chosen to appear in Josie’s suddenly-blooming backyard and insists on pulling her out of her carefully kept self-isolation. All Josie has to do is figure out what that reason is—and she has only a few days to do it, or else she might find herself on the wrong side of catastrophe.