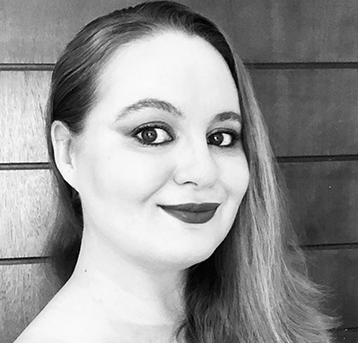 Monique Snyman is an editor and the author of Bram Stoker Award® nominated novels, THE NIGHT WEAVER and THE BONE CARVER, as well as the upcoming South African occult crime/horror series, DARK COUNTRY. Monique was born in Pretoria, South Africa and grew up on the western edge of the city during the post-Apartheid Era when the ideological dreams of a Rainbow Nation was at its height. As a result, she was fortunate enough to be exposed to various cultures, languages, religions, and class differences from a very early age. While Monique’s first language is Afrikaans, she dedicated her career to specializing in English creative writing. Monique resides outside of Johannesburg with her husband and daughter.