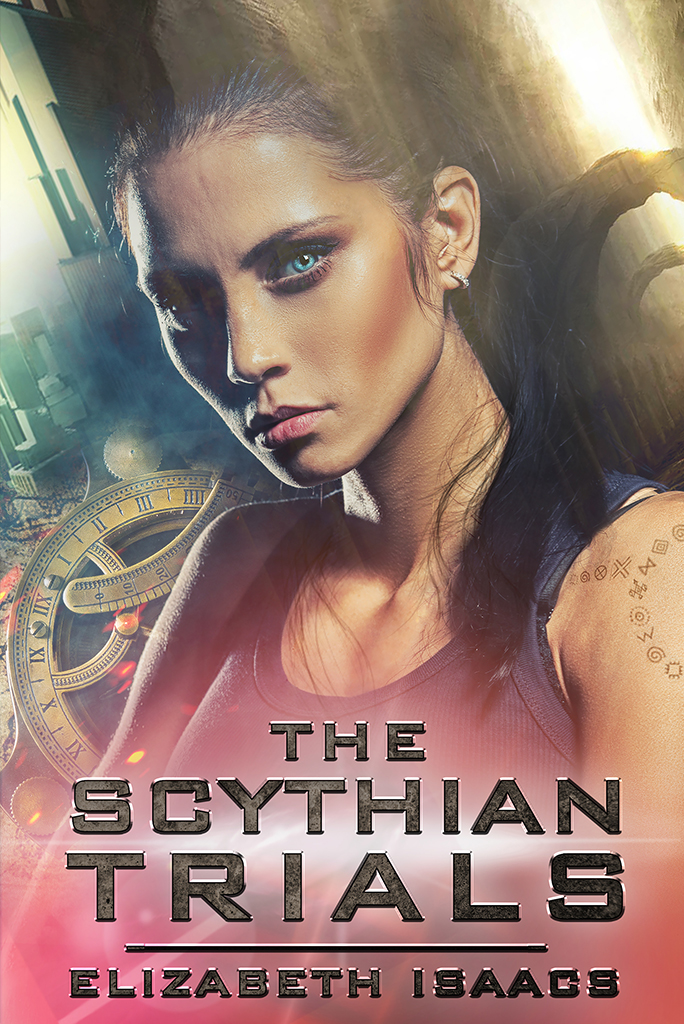 Scythians, a stronger species of human, protect humanity while secretly fighting a war with the Drahzda, an army of criminals and mercenaries hell-bent on hunting the Scythians to extinction.

Descendants of the Amazons, the Scythians work alongside prominent governments but answer to no one. Warriors living on the fringe of civilization, they live by one credo: Strength through Equality. Power through Knowledge.

Nya Thalestris is the brightest Scythian of her generation. Strong, capable, ruthless, she is sure to earn a spot in the Trials, a time-honored mating ritual responsible for the evolution of her species.

Abducted by their sworn enemy, the Drahzda, Nya is forever altered and spirals out of control. The Society sends in Jax Nickius. Infamous psychologist and one of the most brutal warriors of their kind, he discovers triggers planted in Nya’s mind. As Nya solidifies her spot in the Trials, Jax develops a plan to help her heal—while pursuing her as a mate. But, Nya’s attraction to Jax is at war with her instinct to never let anyone get too close.

During the Trials, Nya’s repressed memories surface, revealing a new enemy—one from inside the consulate walls—and a traitorous alliance on the horizon that could irrevocably change the course of history.

Since before the Bronze Age, the Society has managed to safeguard humanity from itself … until now.