Shadow Grove isn’t a typical town. Bad things happen here. Children disappear, one after the other, and nobody is doing anything about it. Parents don’t grieve, missing posters don’t line the streets, and the sheriff seems unconcerned.

Seventeen-year-old Rachel Cleary lives on the outskirts of Shadow Grove, next to the creepy forest everyone pretends doesn’t exist. Usually the forest is filled with an eerie calm, and unmistakable graveyard solemnity. But the trees have started whispering, forgotten creatures are stirring and the night feels darker than ever.

Something is stalking the residents of Shadow Grove, changing them into brain-dead caricatures of themselves. It’s up to Rachel to find a way to stop the devouring of her hometown before all is destroyed and everyone she loves is forever lost.

The Bone Carver, Book 2
Something dark is waking up in Shadow Grove, and one teenager has the determination—and the family legacy—necessary to set things right.

"Snyman’s storytelling takes readers down a road of fear, folklore and dark fantasy. Readers will take pleasure and have great fun."
~Booktrib 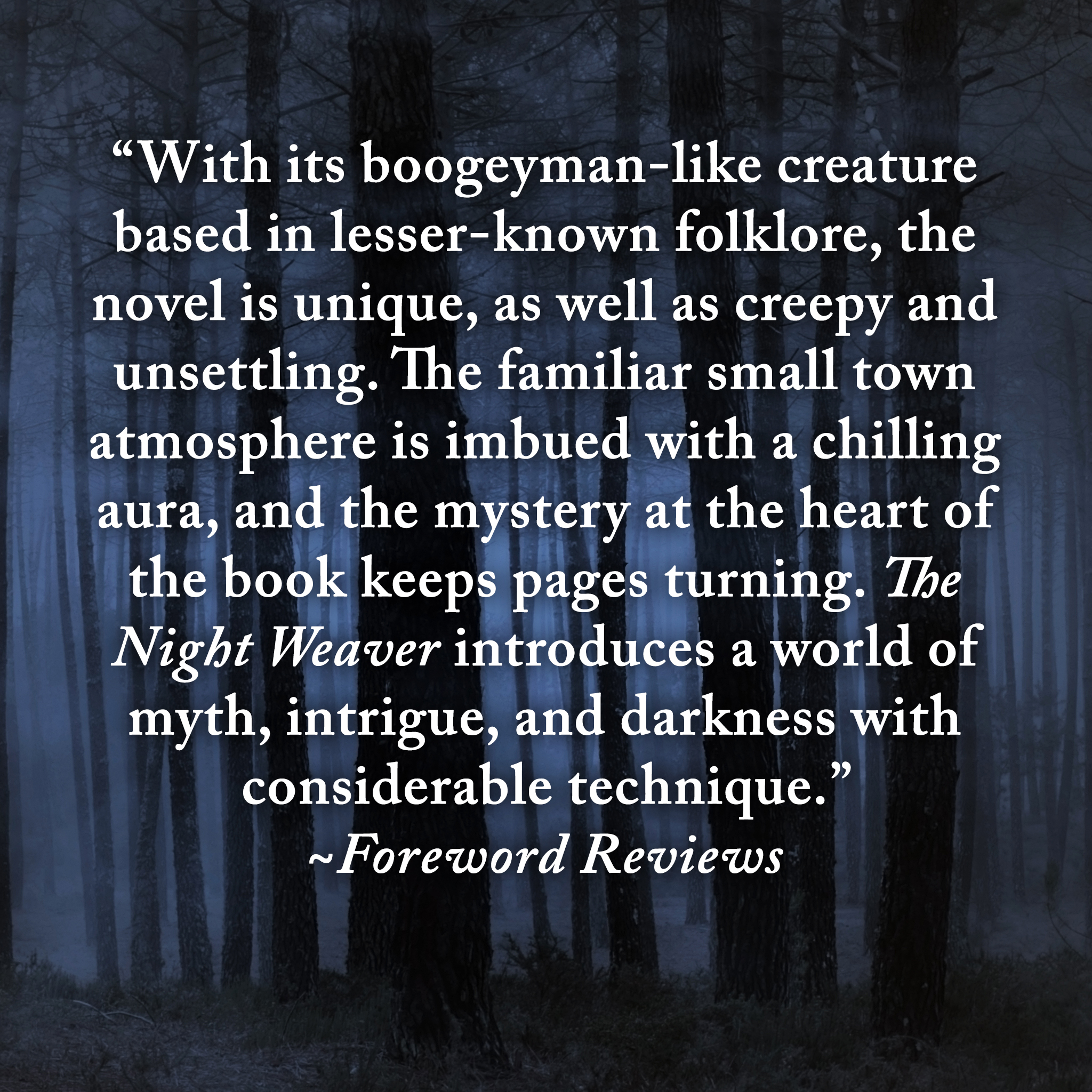 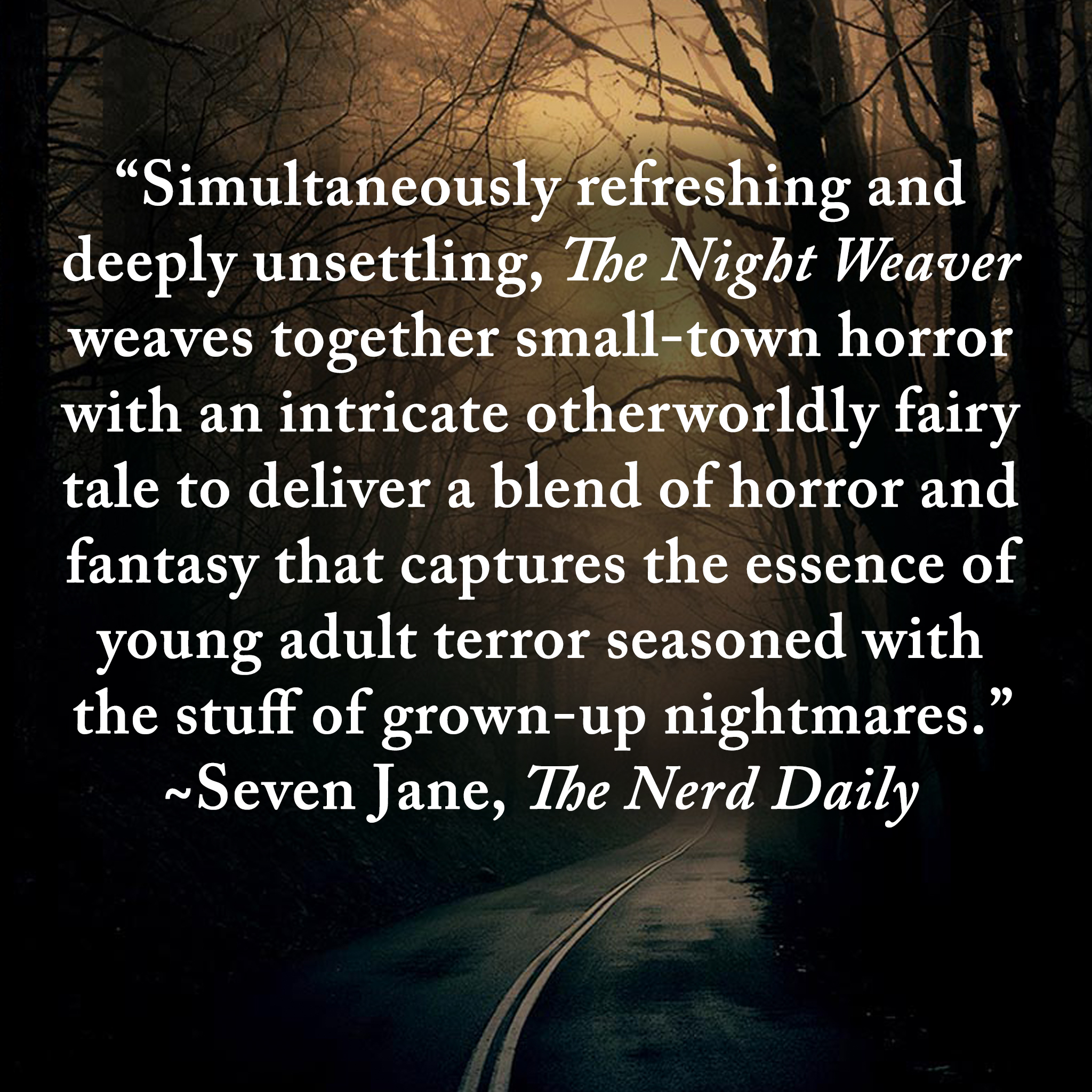 Formed in 1985, the Horror Writers Association (HWA) is home to the prestigious Bram Stoker Award® and the annual StokerCon™ horror convention. The HWA is the premier organization for writers of horror and dark fantasy. Named in honor of the author of the seminal horror novel Dracula, the Bram Stoker Awards® are presented annually for superior achievement in writing. Previous winners include Stephen King, J.K. Rowling, George R. R. Martin, Joyce Carol Oates, and Neil Gaiman. The HWA is a nonprofit organization of writers and publishing professionals around the world, dedicated to promoting dark literature.