Something dark is waking up in Shadow Grove, and one teenager has the determination—and the family legacy—that’s necessary to set things right. Monique Snyman’s sinister and satisfying fantasy tale The Night Weaver is an atmospheric start to a new series.

The town of Shadow Grove is just as eerie as its name suggests. Its children have been vanishing without a trace, and none of the adults bat an eye. But seventeen-year-old Rachel is neither at risk of disappearance nor under whatever spell keeps the adults complacent. She takes it upon herself to uncover the dark secret at the center of her town, one that hails from an ancient and powerful myth.

With its boogeyman-like creature based in lesser-known folklore, the Night Weaver, the novel is unique, as well as creepy and unsettling. The Night Weaver is rendered in explicit detail, and is scary as a haglike, evil being. It also functions on a metaphorical level, growing stronger by feeding on the negative emotions of the townspeople. Related horrors work on multiple levels.

The familiar small town atmosphere is imbued with a chilling aura, and the mystery at the heart of the book keeps pages turning. Skillful descriptions add to the spooky mood, as when the novel declares that “with a single glare of those midnight eyes, even Death would surrender his scythe.” In addition, characters who have real stakes ground the tale in reality. Rachel in particular displays wit, introspection, and growth as she and her companions confront the formidable foe.

The Night Weaver introduces a world of myth, intrigue, and darkness with considerable technique. 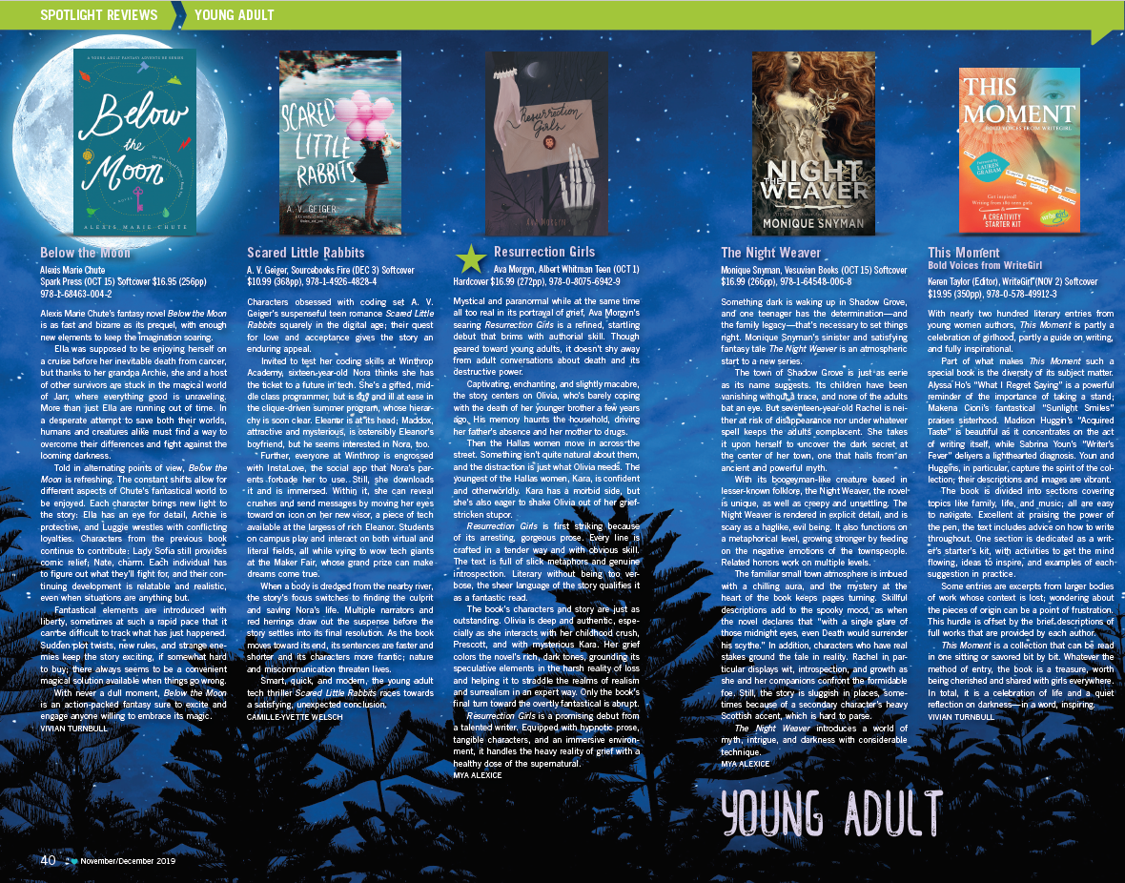